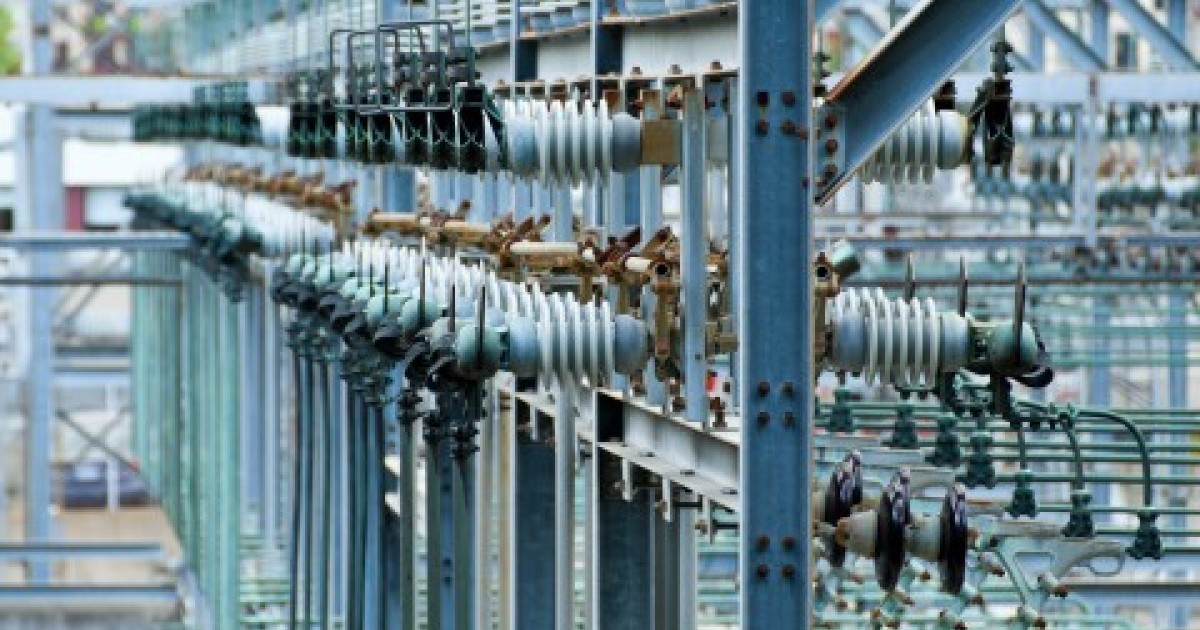 The projects under the $6m grant which opened for proposals last year.

In a statement, the EMA said the three projects awarded under the $6m grant include a floating solar project by Keppel Energy Nexus, and a virtual ledger system to support green hydrogen production, developed by Tuas Power and EDF HQ Singapore.

The other project, developed by VFlowTech, will look at using existing infrastructure to deploy energy storage systems and the production of electrolytes for energy storage from recycled industrial waste, to improve circularity on the island.

It said that if proved to be commercially viable, the test-bed project could be scaled up and deployed across more companies on Jurong Island and other industrial firms looking for cleaner energy solutions. It added that the projects were chosen based on their “innovativeness, commercialization potential and scalability.

“Solar is our most viable renewable energy source and we hope to push the boundaries further to maximize the amount we can harness. We are also looking at low-carbon alternatives such as hydrogen to reduce our carbon emissions in the longer term,” he said.

Over 30 proposals were received following the open grant call in October 2021, which supports prototyping and demonstration of awarded projects in the next two years.