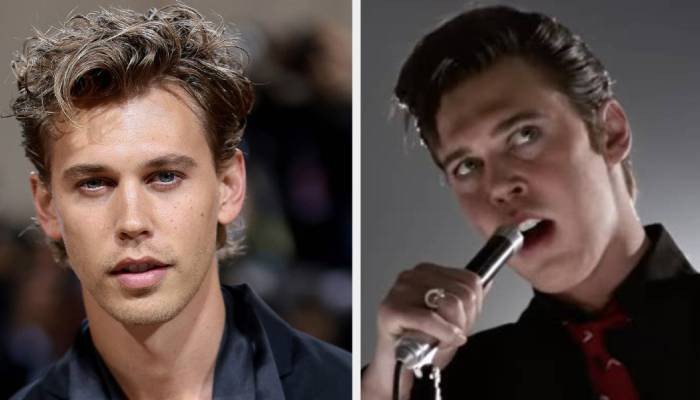 elvis Famed Austin Butler has recently opened up on how the role of the rock star “left him exhausted and bedridden” soon after finishing Baz Luhrmann’s music biopic.

speaking to GQ magazine, Butler explained, “The next day I woke up at four in the morning with excruciating pain, and I was rushed to the hospital. My body just started shutting down the day after I finished ‘elvis‘.”

The singer-actor mentioned that he was “diagnosed with a virus that caused appendicitis” due to which he was confined to his bed for a week.

Butler noted that the grueling process of prepping for the role of late King of Rock ‘n Roll took a toll on his health.

For the unversed, the actor was officially cast as elvis in July 2019. However, the filming of the movie got suspended because of COVID in March 2020.

Nevertheless, Luhrmann told the publication that the actor immersed himself in the life and music of Elvis Presley that he didn’t stop.

“Honestly, I put him through the ringer, but he lived Elvis. What he’s managed to do is not do an impersonation, but to live Elvis, to the extent that he’s humanized him,” said the director.

meanwhile, elvis has been receiving rave reviews at its world premiere at the Cannes Film Festival. The movie is slated to release in US theaters on June 24.