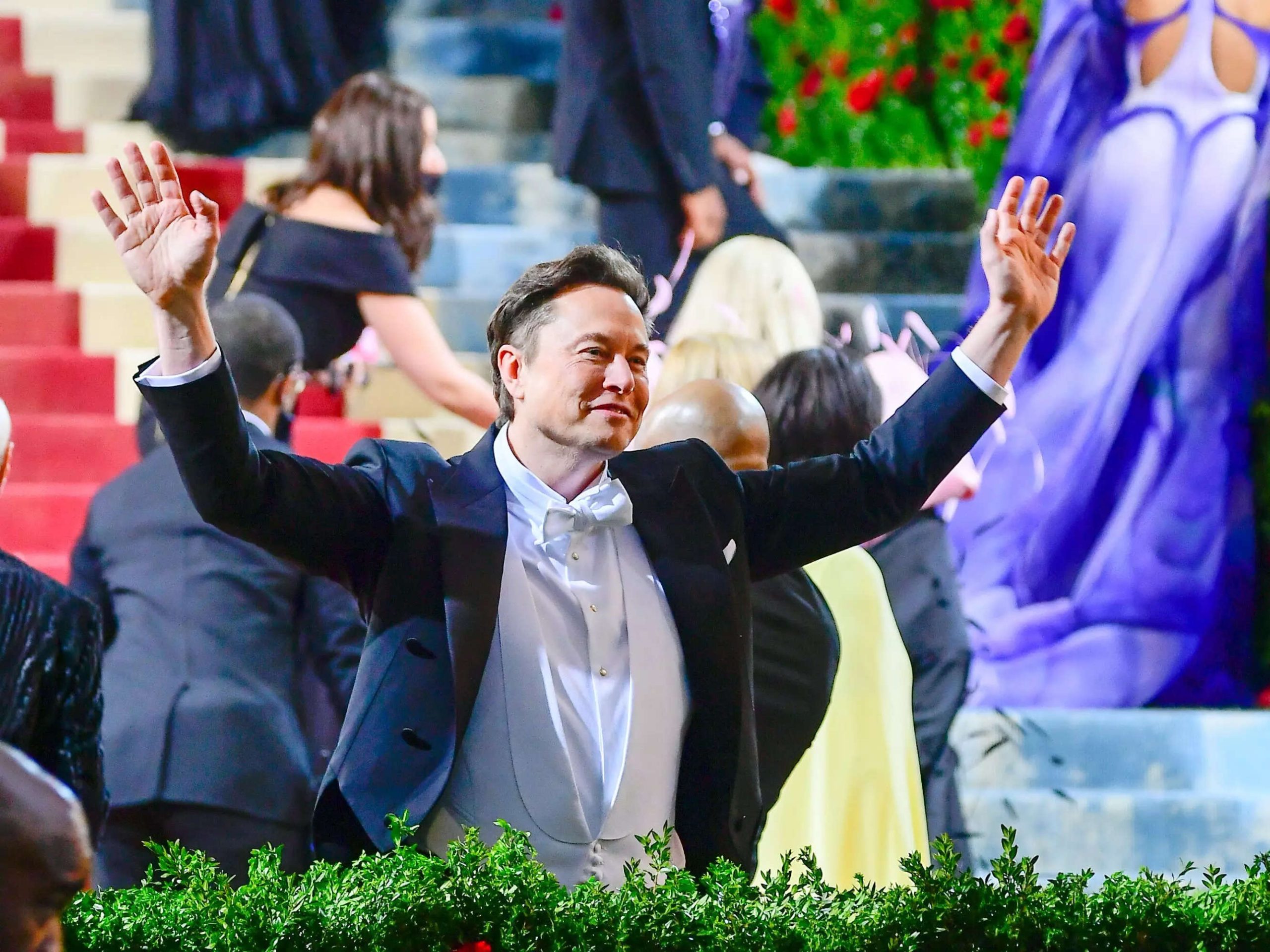 Elon Musk says he is “fairly nocturnal” and only sleeps about six hours a day.

The world’s richest man made the comments during an August 5 episode of The Full Send podcast.

He said he usually goes to sleep at about 3 am and wakes up after about six hours at 9 am or 9:30 am

Discover the future of SaaS in India

The 6-part video series will capture the vision of Indian SaaS leaders and highlight the potential for the sector in the decades to come.25th Aug, 2022 Departs at 04:00 PM (40 mins)Register Now
Our Speakers

Musk said he also had a “bad habit” of immediately checking his phone after he wakes up to see if any “emergencies happen overnight.”

He said running companies like SpaceX and Tesla meant that “there’s usually some kind of thing that’s happened overnight.”

Musk also said he now lived just half a mile away from the SpaceX rocket factory in Boca Chica, South Texas.

His representatives did not immediately respond to Insider’s request for comment.

Musk told the podcast he was aiming to replace checking his phone immediately in the morning for working out, saying he needed to be in better shape. “I don’t really like working out,” he added.

In mid-July pictures of a shirtless Musk on a yacht off the Greek island of Mykonos were published by outlets including the Daily Mail.

Musk has previously claimed he only sleeps for six hours a day. In 2015 Insider reported that the Tesla and SpaceX CEO said he slept “almost exactly 6 hours on average.”

He is embroiled in a legal battle with Twitter after pulling out of a deal to buy the social media platform for $44 billion.

The hearing is due to begin on October 17 in the Delaware Chancery Court.