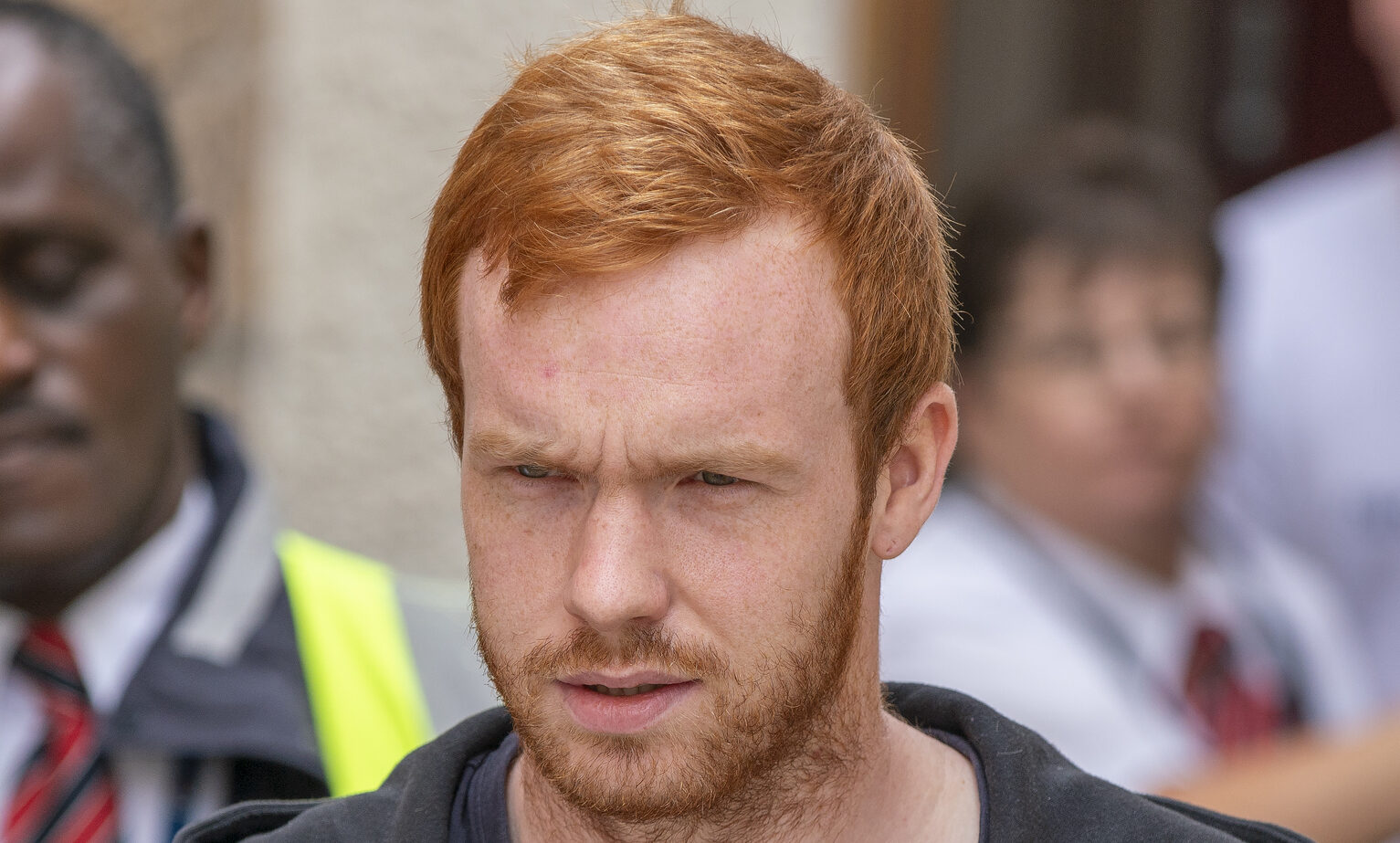 A woman woke to find her on-off boyfriend staring at her from the bottom of her bed before he started shouting, swearing and refusing to leave her home, a court has heard.

Josh Anderson started hurling demands that she packs his things and help him leave her home.

He got “right into her face”, Elgin Sheriff Court was told, and left the woman so terrified she had to call her mother for help.

Fiscal depute Shamielah Ghafar said the woman was left “crying down the phone hysterically” to her sister after the early-morning incident on April 24 last year.

‘He got right into her face’

“At 8.30am she awoke to find the accused fully dressed standing at the end of her bed staring at her,” she said.

“He immediately began shouting. She described him as being aggressive throughout, shouting and swearing and refusing to leave the flat.

“She got up and went to the kitchen and was followed by the accused.

“He demanded she packs his stuff in a bag but was told there was not one. He got right into his face.”

When he again followed her into the bedroom the woman called her mother to come and collect her as she was “scared”.

Following the call the situation escalated when Anderson injured the woman after he jumped onto the bed and landed on her leg.

“Eventually the woman agreed to take him home and the matter ended,” Miss Ghafar added. “She contacted her sister afterwards and was crying hysterically.”

Police were informed and viewed her bruising and bump to her right leg.

Anderson was traced by officers and later admitted being in a threatening or abusive manner by shouting, swearing and refusing to leave the property.

Relationship now ‘completely at an end’

But said he’d been staying there for three days and they’d been in an on-off relationship for some time.

“The on-off relationship was coming to an end,” the solicitor said. “It’s now completely at an end. He accepts his behavior was completely unacceptable.

“He had been staying there three days so it was no surprise to the complainer he was in the property. It was maybe a surprise he was at the end of the bed, but nothing more than that.”

Sheriff Olga Pasportnikov deferred the sentencing of Anderson, of Covesea, Elgin, for two weeks to find out if he’s suitable for carrying out a domestic abuse programme.

For all the latest court cases in Elgin, as well as crime and breaking incidents, join our new Facebook group.