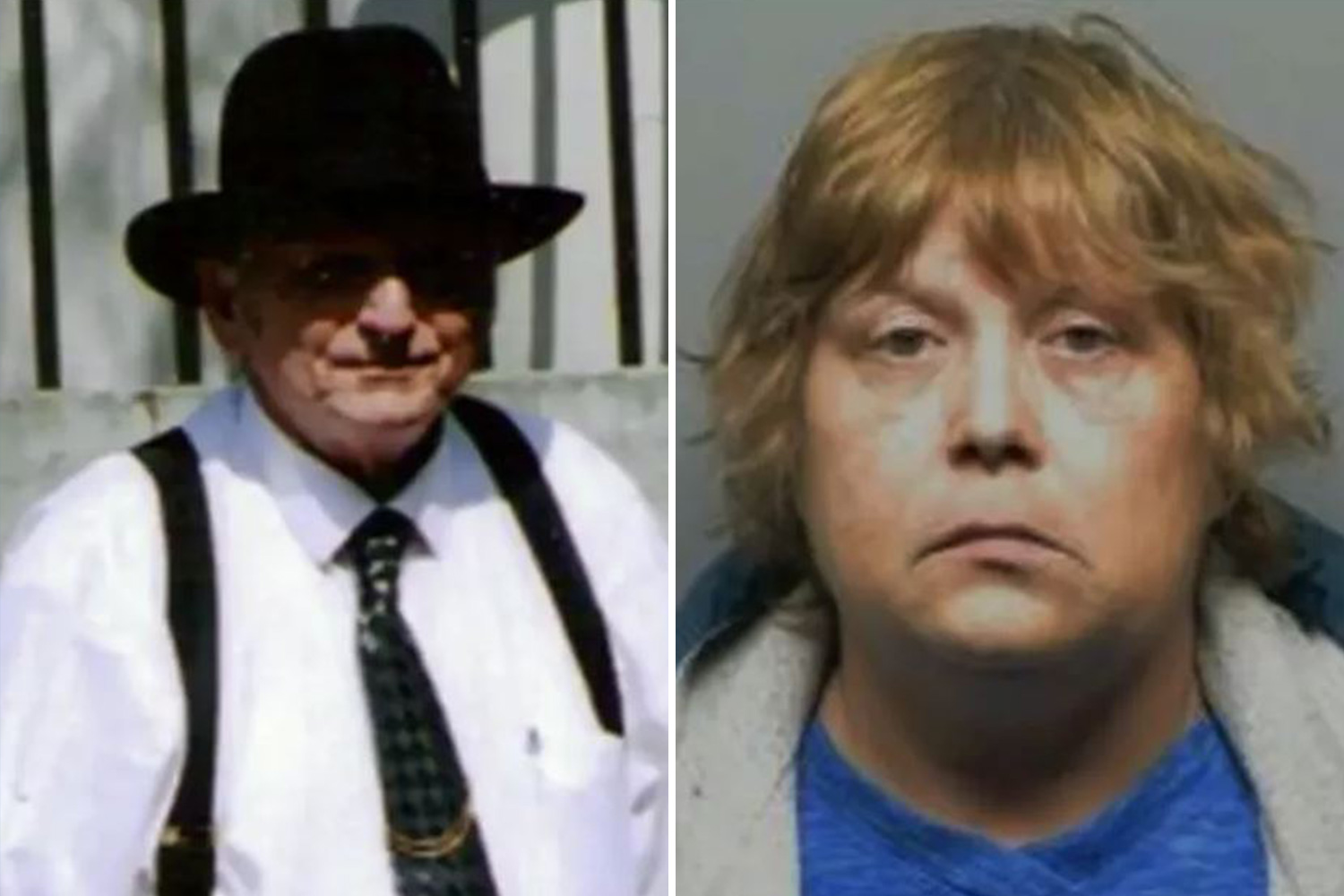 AN elderly man was left to rot by his own daughter after he died in agony from a lack of care.

Lyle Lawrence, 77, was neglected to such an extent that he “melted into bed beside piles of vomit” in squalid conditions at the home in Martinez, California.

Horrified cops found Lyle dead in the property where Laura also lived with her boyfriend Edmund Phillip St. John, 51, and their child.

Laura allegedly called the police on February 28 to report that her father had died at her home.

Police noted in court records that the pensioner’s body appeared to be “melting” into his bed at the filthy home which was filled with dirty adult diapers, rodents, black mold and “piles of vomit”. 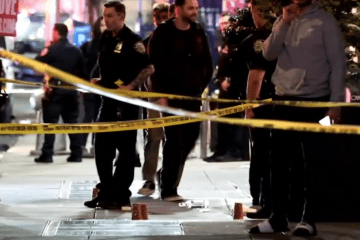 At the time, officers claimed the decomposing body clearly showed that the retired postman had been dead for several days.

Laura denied any wrongdoing at first but later admitted that she had not bathed him for over a year – although she claimed she brought her ailing dad food and water every day.

She accepted a plea deal which meant police dropped murder charges against her.

And according to Mercury News, she won’t be able to inherit any money or possessions from her late dad.

Authorities said Laura was charged with allowing her father to die by failing to adequately care for him for months.

Her attorney, deputy public defender KC Donovan, said in an email that the deal “reflects the truth that this case was not a murder.”

“Ms. Lawrence loved her father and accepted responsibility for her decisions,” Donovan said.

“I am confident that upon her eventual release from prison that Ms. Lawrence will successfully reintegrate into society and live a law-abiding and meaningful life.”

Her boyfriend St.John was sentenced to a year in jail after accepting child abuse and elder abuse convictions.

However, he had already served more than a year awaiting trial before he was released for substance abuse counseling in 2019.

As a result he will not have to serve additional jail time.

Since then, he has turned his life around and begun the process of “making amends to his son” and rebuilding their relationship.

His attorney Evan Kuluk said: “I’m incredibly proud of Ed for the hard work and recovery he’s undertaken over these two years.”