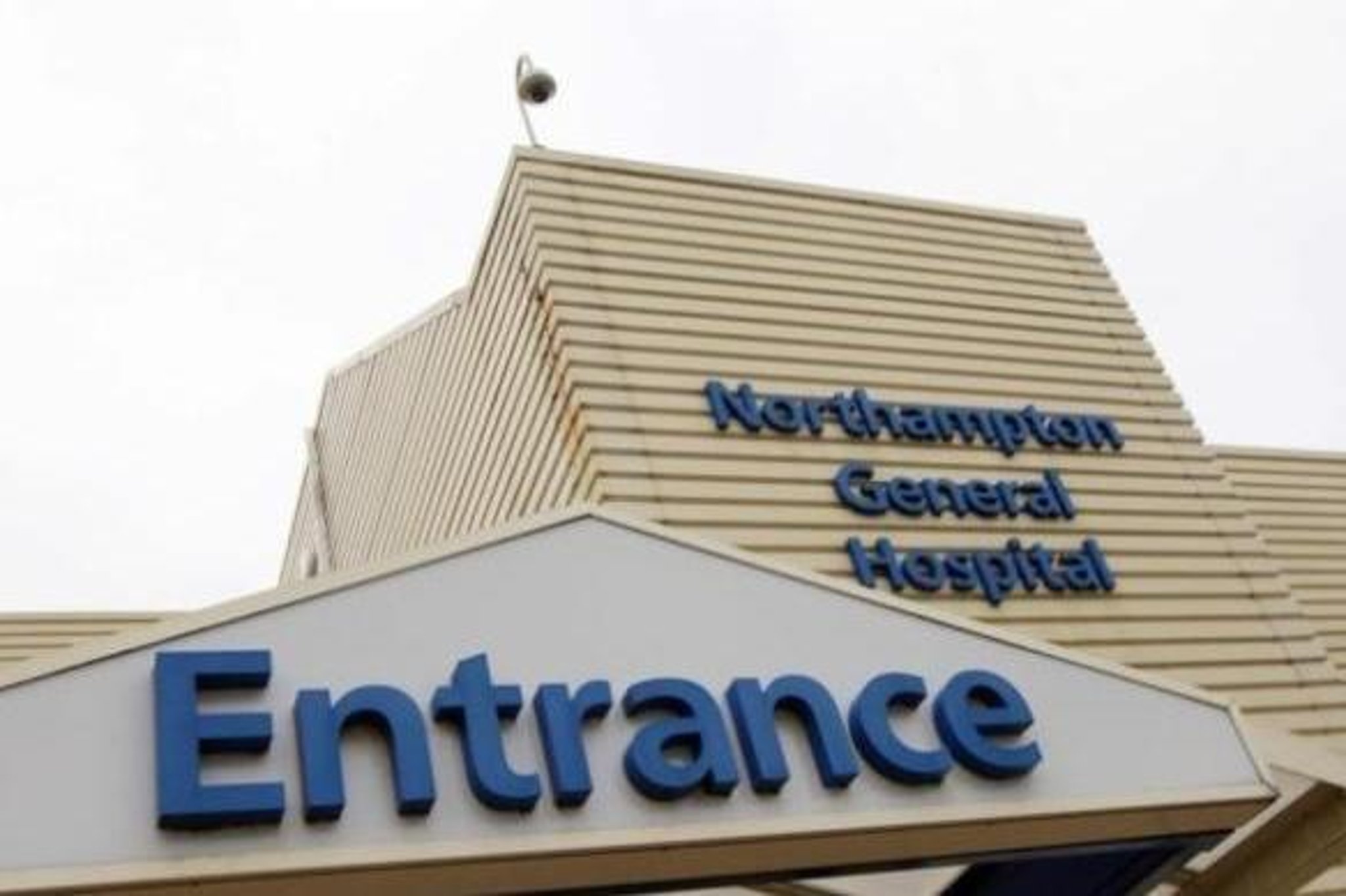 A 71-year-old from Northampton with dementia has had to wait 18 hours for a bed at Northampton General Hospital (NGH) after suffering a bad fall at home.

Brian Beaton was found by his sister June Lambert on Saturday (January 22) after bleeding from his nose in the fall and slumping against his bed. His sister said there was “blood everywhere” and that she “found a big gray lump in his elbow like he had dislocated it”.

The disabled man had fallen earlier that day, prompting an ambulance ride to NGH’s emergency department. June said paramedics warned her about a more than six-hour delay for ambulances, so she drove him to the hospital herself after the second fall.

Register to our daily newsletter

The i-Newsletter cut through the noise

June said: “When we got to the emergency room around 11pm I explained that he was disabled as they could see with him in a wheelchair and that he had mixed dementia. It was about an hour and a half before he was seen by a nurse who said we needed a doctor.

“Around 12:30 a.m. a doctor put him on a trundle bed for blood tests, an EKG and so on and he was allowed to stay on that trolly. But after only 30 minutes they had him down and back in the wheelchair because they needed it for someone else.

“After consulting various advisors, it was decided that my brother should be hospitalized. It was 8am and my brother sat in his wheelchair all night. He wasn’t used to it and the wheelchair isn’t designed for someone to sit in it for that long.

“When he needed to go to the bathroom, I had to run around looking for a frame to let him move around. Then I couldn’t fit him in the only toilet. In the end, I, his sister, had to help him go into a urine bottle, which wasn’t comfortable for either of us.

“Even my brother said when they put him on the wagon, ‘I hope they didn’t put us in this room to forget about us.'”

The ordeal was so draining on June herself that nurses reportedly suggested leaving her brother there to “rest” at home.

According to June, a senior staffer apologized to her and complained that the number of beds at the NGH had been reduced over time despite increasing demand, leading to a shortage.

A hospital spokesman said: “Hospitals in Northamptonshire are currently in the midst of a major system-wide event and our Emergency Departments are very busy.

“We apologize to all patients and their families for the longer than normal wait times, including waiting for hospital beds.

“Employees and partner organizations across our health and care system are working closely together to respond to demand.”

June also stressed that people shouldn’t blame staff themselves for waiting, saying, “This is not the staff’s fault. They do a wonderful job with what they have.

“But I was still afraid for my brother.”

Brian is now being treated for his injuries.