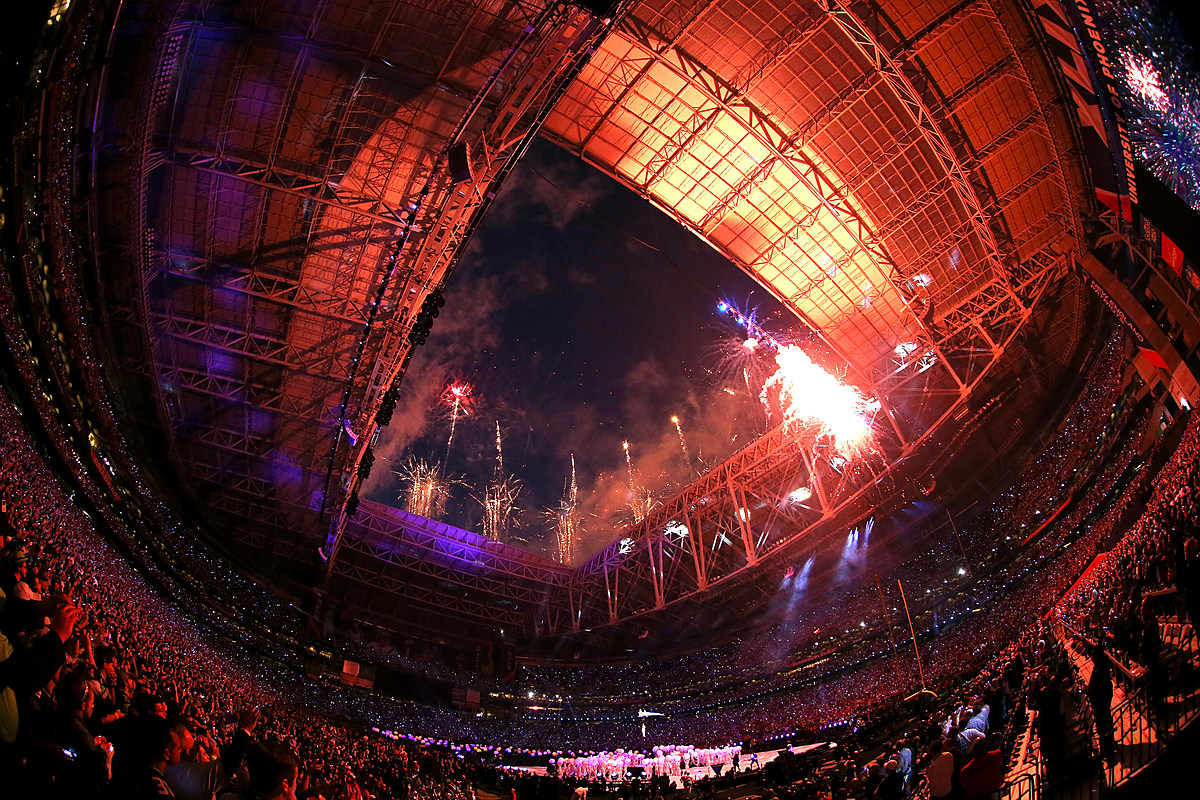 As soon as football season rolls around, the thing people wonder the most is not which teams will be facing off against each other in the Super Bowl that year. It’s who will perform during the Half Time Show. Every year it’s a spectacle that people buzz about online; whether it’s Bruno Mars, Lady Gaga, Katy Perry, Dr Dre & Snoop Dogg. People love a good half time show, especially in El Paso.

Let’s get this one out of the way: Khaled. He’s reaching superstardom, he’s won countless music awards, he’s appeared with many other superstars like Ed Sheeran, Halsey, SZA, Post Malone. He’s a shoe-in for a future appearance.

Another superstar I can easily see is El Paso’s “Queen of Hip Hop” Crystal Poppin.

But what about rock bands? Cause we’ve seen plenty of bands perform at the Super Bowl like the Red Hot Chili Peppers, the Rolling Stones & U2. Oh there’s definitely names I can think of:

Of course I’d be ok with a big name like Cigarettes After Sex or The Mars Volta but if I had to choose a few more, ester romance would be near the top of my list. Not only have they’ve performed for huge crowds in El Paso or around the US before, they just put on quite a show. They like to incorporate a lot of trippy effects during their sets.

I personally would love to see on a much bigger stage.

Circa arcana is another choice. If their sound has been approved by acts like Godsmack or Jelly Roll, that’s enough for me.

If you want a band to really hype up the crowd, Feline Fox is certainly on my list.

And finally The 1-800. If they continue getting huge thanks to social media, imagine how huge they would be during the Half-Time show.

One thing El Paso has that’s unique is how close it is to Mexico. El Pasoans love to visit & here are some photos of Mexico taken by your fellow El Pasoans.