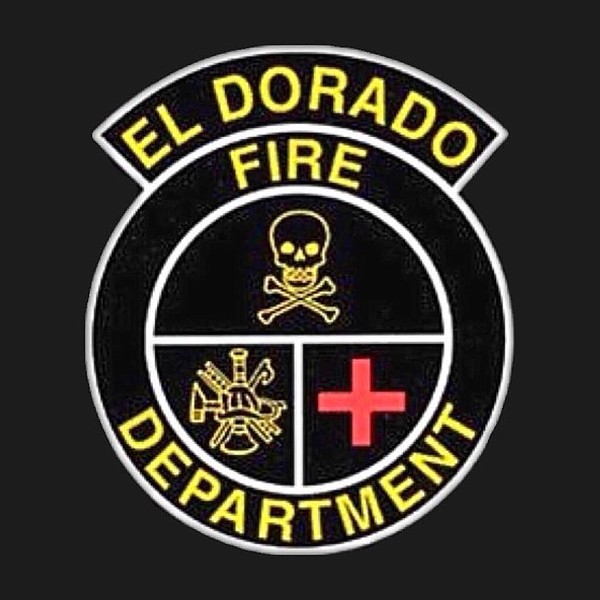 The El Dorado Fire Department responded to and extinguished a fire that began in the back of a truck bed Tuesday morning, according to an EFD report.

“Apparently it was a truck that was pulling a camper that had a portable generator in the bed that was running and the generator caught on fire in the bed of the truck,” Mosby said.

A video provided to the News-Times shows a substantial fire raging in the bed of the truck before the fire department arrived; sirens are audible in the background, and black smoke is visible around the fire.

According to a report made available later in the day, the fire was reported at 7 am Tuesday and EFD personnel arrived at 7:03 am The fire occurred in the parking lot outside the Planet Fitness on North West Avenue.

The report states that EFD units “found a bed of a pick-up truck fully involved and a camper hooked to the truck that was not on fire.” EFD personnel then made use of a hand line to “quickly” extinguish the fire. The camper attached to the truck “suffered heat damage” to the front end.

After extinguishing the fire, firefighters began to “uncover the piled up contents in the bed of the truck” to overhaul, or check the scene of a fire to determine that no hidden fire is present.

The truck’s owner told EFD personnel that they stopped for the night in the parking lot while traveling and “got up this morning to get ready and started a gas generator in the bed of the truck.” No injuries were reported as a result of the fire.

The truck was towed followed the fire and the camper was moved. Responding EFD units were back in service by 8:04 am Tuesday, according to the report.