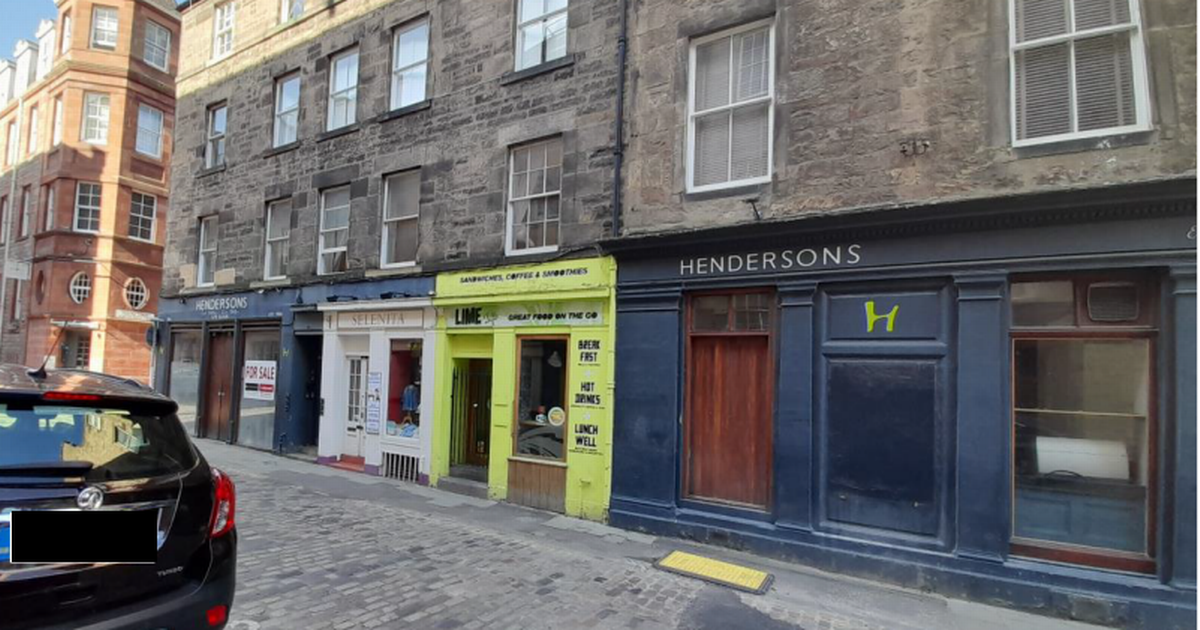 An Edinburgh resident has disputed a council investigation which claimed that his three-bedroom flat is being made available to up to 13 people on Airbnb.

The City of Edinburgh Council served an enforcement notice to Thistle Street resident Ellis Johnson on February 16 alleging the property had changed use to a short term let in 2017 without planning permission.

They added: “Investigations also confirmed that the property has three bedrooms and is being advertised as being able to accommodate up to eight adults and five infants with only a two-night minimum stay.”

But Mr Johnson denied the allegations, claiming he only allows seven guests for at least a week at a time.

Officers continued: “The use enables new individuals to arrive and stay at the premises for a short period of time on a regular basis throughout the year in a manner dissimilar to that of a permanent resident.”

They said this represented a breach of planning controls and ordered Mr Johnson to cease use of the flat as a short term let by March 30.

However, an appeal since launched by the New Town resident has put the case in the hands of the Scottish Government and the enforcement has been put on hold.

In a seven-page letter submitted to the Government’s planning appeals department, Mr Johnson said there were “a number of material factual inaccuracies” in the notice issued by Edinburgh Council.

Get all the latest news and headlines from Edinburgh, Fife and the Lothians sent straight to your inbox twice a day by signing up to our free newsletter.

From breaking news to the latest on the coronavirus crisis in Scotland, we’ll have you covered.

The morning newsletter arrives every day before 9am and the evening newsletter, manually curated by the team, is sent at 6.30pm, giving you a round up of the most important stories of the day.

To sign up, simply enter your email address into this link here and select Daily News.

He said that after purchasing the flat, it was used “as a base in town for me to use in between client meetings and to occasionally stay in.”

He added: “It was exclusively used in this way from 2010 until in 2017 when I split up with my long term partner who I have a daughter with at which point I moved in to Thistle Street and it became my primary residence.

“After moving in my daughter expressed that she didn’t want to stay in that flat (as she found it “noisy, smelly and scary”) which meant I had to seek to make other arrangements if she was to stay with me at weekends – which I did.”

Mr Johnson said the city center flat is now a “primary residence which I am absent from” and available on Airbnb around six months of the year, with guests staying for a minimum of one week at a time.

But he denied the council’s allegation that a material change of use of the property without planning permission had taken place.

And he also disputed claims it is available to 13 people, adding: “This is simply inaccurate and am following up with Airbnb to see where this claim may have come from. The very maximum number allowed is three couples and one child.”

Mr Johnson said he has “a strict vetting process” for guests and enforces a no party and no noise policy.

He added he is “far less likely” to disturb neighbors than the “itinerant population of renters/restaurant employees/restaurant patrons” who said he make noise, leave rubbish and smoke in the stairway.

And he further claimed to be “the closest thing to a permanent resident that the building has.”

In a plea to the Scottish Government reporter handling the case, Mr Johnson wrote that use of the flat as a short term is “essential to maintaining my livelihood, mental health and general well being.”

He added: “I am therefore begging whomsoever reads this appeal, to fully and objectively consider all the facts and degrees pertaining to the usage of my property as part time short term accommodation.”

The City of Edinburgh Council has been asked by the reporter to issue a response to Mr Johnson’s appeal and submit any evidence gathered as part of the investigation.

Members of the public are also being invited to make representations regarding the case, which will be determined following a site visit to the Thistle Street address.

It comes amid a crackdown on Airbnbs in the capital after councillors voted to make Edinburgh Scotland’s first short term control zone, which will soon require properties being used for short term letting and not as a permanent residence to be granted change of use.

Furthermore, any property being used as a holiday rental will have to apply for a license from local authorities by April 2023 under new legislation passed by the Scottish Government.