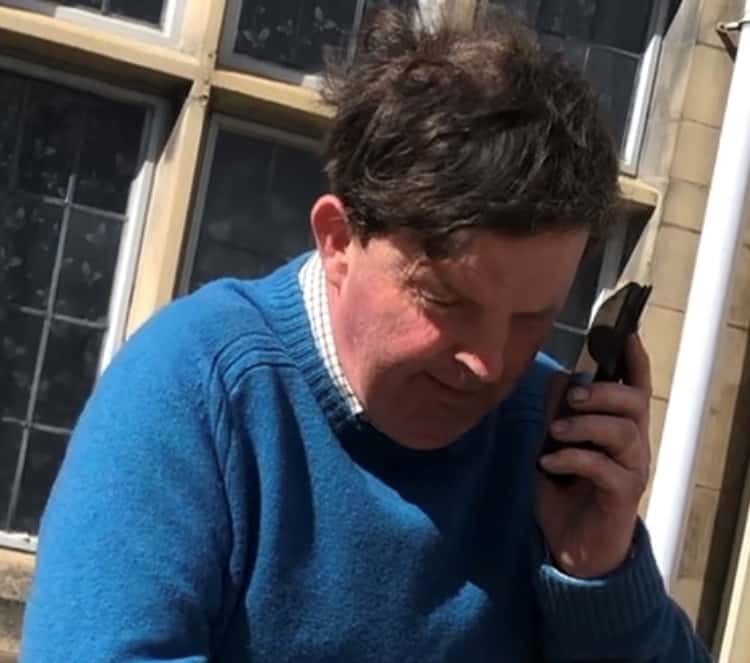 An Eden Valley farmer has heard he could lose a shotgun certificate after police found a firearm stashed under his bed which he told them was there for “security”.

Carlisle’s magistrates’ court heard today how 57-year-old William Rowley had handled firearms since the age of 15 without any previous incident before police visited his Glassonby Beck Farm near Lazonby.

Rowley legally held certification which allowed him to possess weapons on the strict understanding that they are stored securely in cabinets.

When police officers and firearms personnel visited his Glassonby Beck Farm near Lazonby on the morning of January 19, they saw all his guns were properly locked away — apart from one. This was a double-barreled shotgun that was located underneath a bed in an upstairs bedroom.

Asked why it was there, Rowley replied: “This is for security purposes. Me and my wife are scared from all the burglaries we’ve had.”

He accepted it should have been locked away, and admitted a charge of failing to comply with a shotgun certificate condition when he appeared in court this morning.

Chris Wilson, defending, said Rowley was a man of previous good character who had handled firearms without any incident since the age of 15. A livestock farmer, he had been using the gun in question to shoot vermin the previous day. He had planned to clean the gun and return it to the cabinet that night but became “waylaid” after feeding animals, and had gone to bed.

“This is a gentleman who for the whole of his life has led a law-abiding lifestyle. It was an oversight on his part,” said Mr Wilson. “There is genuine remorse on the part of the defendant in respect of this matter. He had guns for lawful purposes.”

District Judge John Temperley adjourned the case until May 6. On that date, he will pass sentence and decide, after hearing further submissions, whether Rowley should both keep his certificate and have returned the collection of guns that police seized during their visit.

But District Judge Temperley said his “initial view” was that he would be “minded to cancel” the certificate due to concerns about the “security” comment made to police.