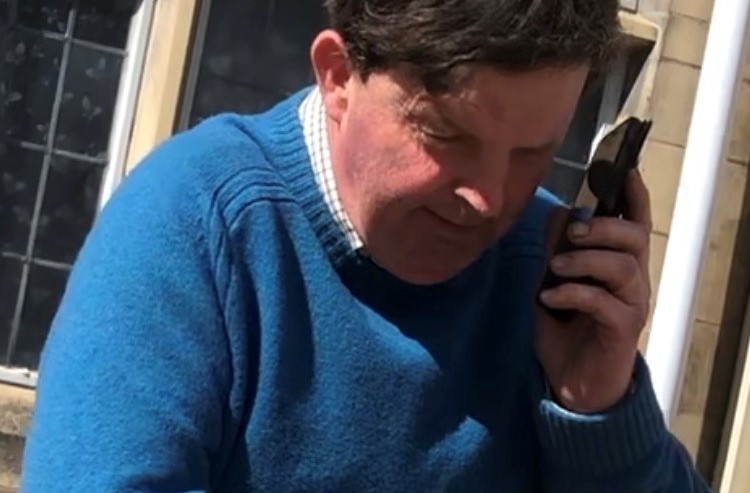 A EDEN Valley farmer who said a firearm found under his bed was there for ‘security purposes’ has been fined and stripped of a shotgun certificate.

Police and fire officers visited William Rowley’s Glassonby home near Penrith at 9.15am on January 19. Their purpose was to assess how a number of guns kept at the address were being stored.

Rowley, 58, was legally certified to possess weapons under strict conditions, one of which stated that they must be stored securely in cabinets.

It took some time before the visitors could raise Rowley, who said he had just got out of bed when he emerged.

All of the guns inside the property were seen to be correctly locked away, apart from one. Carlisle Magistrates’ Court heard the outstanding firearm was a 20 bore side-by-side double-barreled shotgun.

This was located under a bed. Asked during an interview why it was there, Rowley replied: “This is for security purposes. Me and my wife are scared from all the burglaries we’ve had.”

MORE FROM COURT: ‘Panic-stricken’ young driver reached 90mph as he fled from police

The livestock farmer accepted it should have been locked away, saying he had been shooting vermin the previous day. His plan had been to clean the gun and return it to the cabinet but after feeding animals he got ‘waylaid’ and gone to bed.

Rowley admitted failing to comply with the condition of a shotgun certificate, and was sentenced by District Judge John Temperley on Friday morning.

The court was told that Rowley had handled firearms without incident since the age of 15, was a man of ‘hitherto impeccable character’ and genuinely remorseful.

“This is a gentleman who for the whole of his life has led a law-abiding lifestyle. It was an oversight on his part,” said lawyer, Chris Wilson.

Loss of guns and the certificate would adversely impact his pest control farm work, Mr Wilson told the court, adding of the legal proceedings: “This has been a significant, life-altering experience for him.”

The district judge also ordered the forfeiture or four shotguns and some ammunition seized by police; and cancellation of Rowley’s shotgun certificate.

It was agreed the seized guns would be transferred to Rowley’s brother.

MORE FROM COURT: Woman who resorted to cocaine use caught drug driving on A590