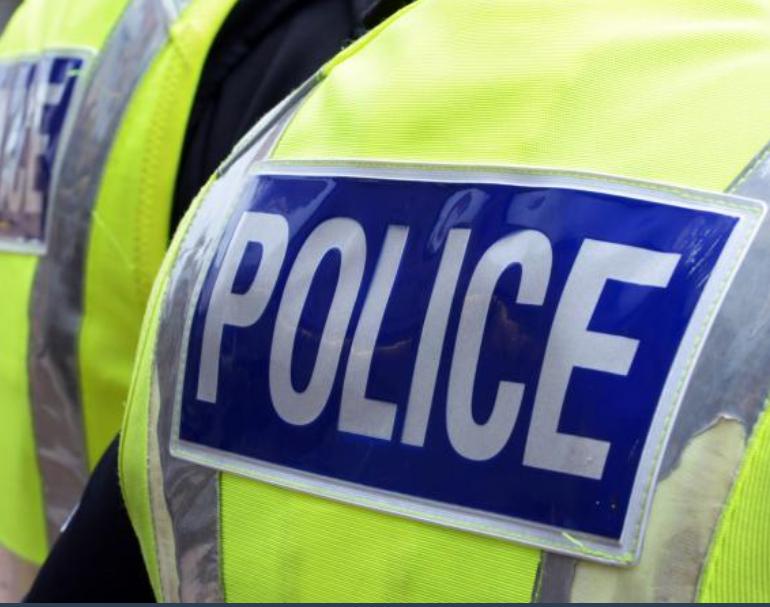 POLICE officers visiting the home of an Eden man discovered he had broken the law by leaving a rifle standing next to his bed.

At Carlisle’s Rickergate court, 52-year-old Garry Mole, from Edenhall, Penrith, pleaded guilty to failing to comply with the conditions of his firearms licence. He did this on August 6, District Judge John Temperley was told.

Prosecutor George Shelley said police went to the defendant’s address in relation to another matter, though the court was not told what this was.

An officer who decided to check the condition in which his weapons were being kept went to the defendant’s bedroom and found a secure safe in which were three rifles and a shotgun. But another rifle was found next to the bed.

It should have been securely stored and locked away, under the terms of the firearms licence, said Mr Shelley.

When questioned about this, the defendant said he had been out the previous night “lamping”, which means hunting for rabbits using bright lights. He had left the gun where it was found because he had not wanted to disturb his family, he said.

The defendant, who has never been in trouble before, told the court: “It was a silly mistake.

“I’d got in when it was the early hours and I was tired and then the next day I got up and went off to work and completely forgot about it. I truly apologise. I should have known better. I’ve had a firearms certificate for seven years and a shotgun license for 30 years”

The District Judge fined Mole £300, with a £120 surcharge and costs of £85. “You need to be extremely careful in the future with this on your record,” said District Judge Temperley.