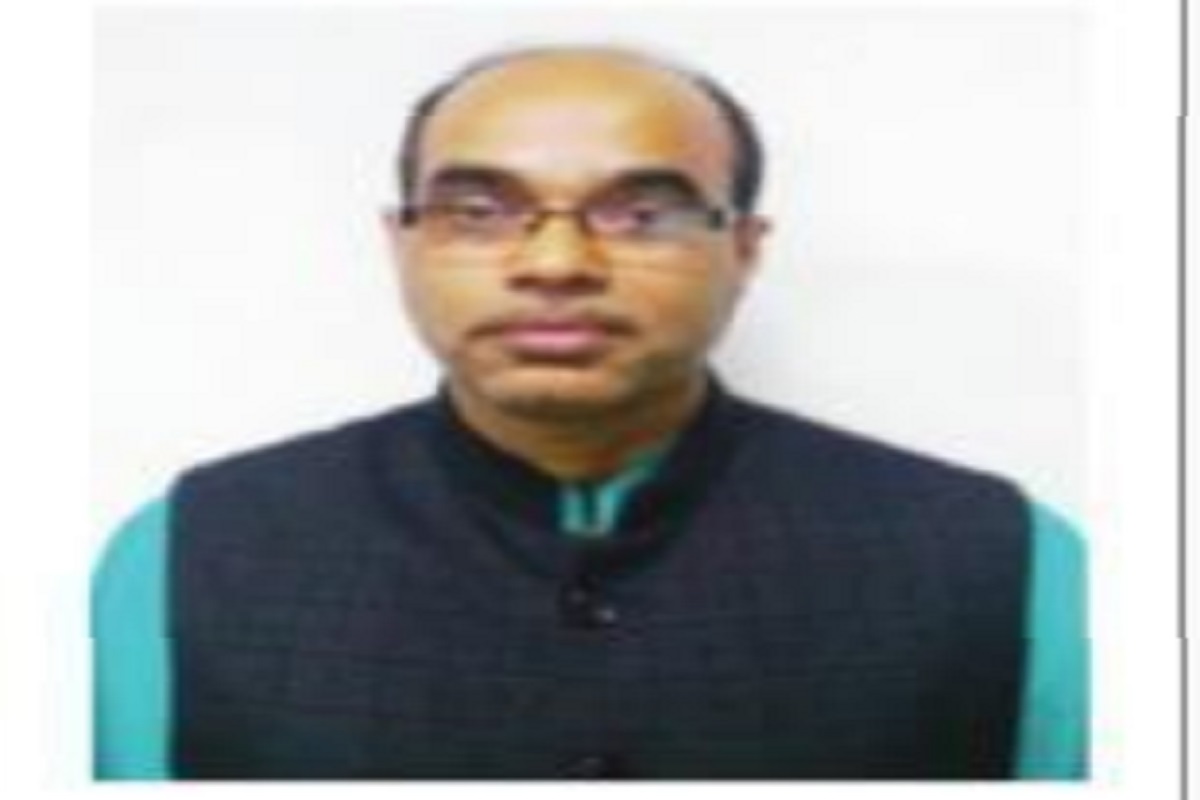 The Enforcement Directorate probing the alleged money laundering link in the teachers’ recruitment scam following arrest of Trinamul Youth leader Kuntal Ghosh, has summoned Tapas Mandol tomorrow at his Nizam Palace office to have a session of quiz face to face with Ghosh.

Tapas Mandol, alleged close aide to former primary board president Manik Bhattacharya, had claimed to have collected over Rs 19cr from aspirants for admission into private D.El.Ed colleges and to facilitate undeserving aspirants to get jobs.

A source in the ED claimed that recovery of two diaries from the flat belonged to Ghosh at New Town during intense search on Friday had led the sleuths to zero in on some significant clues over code languages ​​and the amounts found jotted in the two dairies besides, a series of Whatsapp chats and messages that Ghosh had with alleged agents on his mobile, likely to prompted the agency officers to summon Mandol tomorrow to quiz him making him sit face-to-face with Ghosh to fix the alleged jigsaw in the control of proceeds of crime.