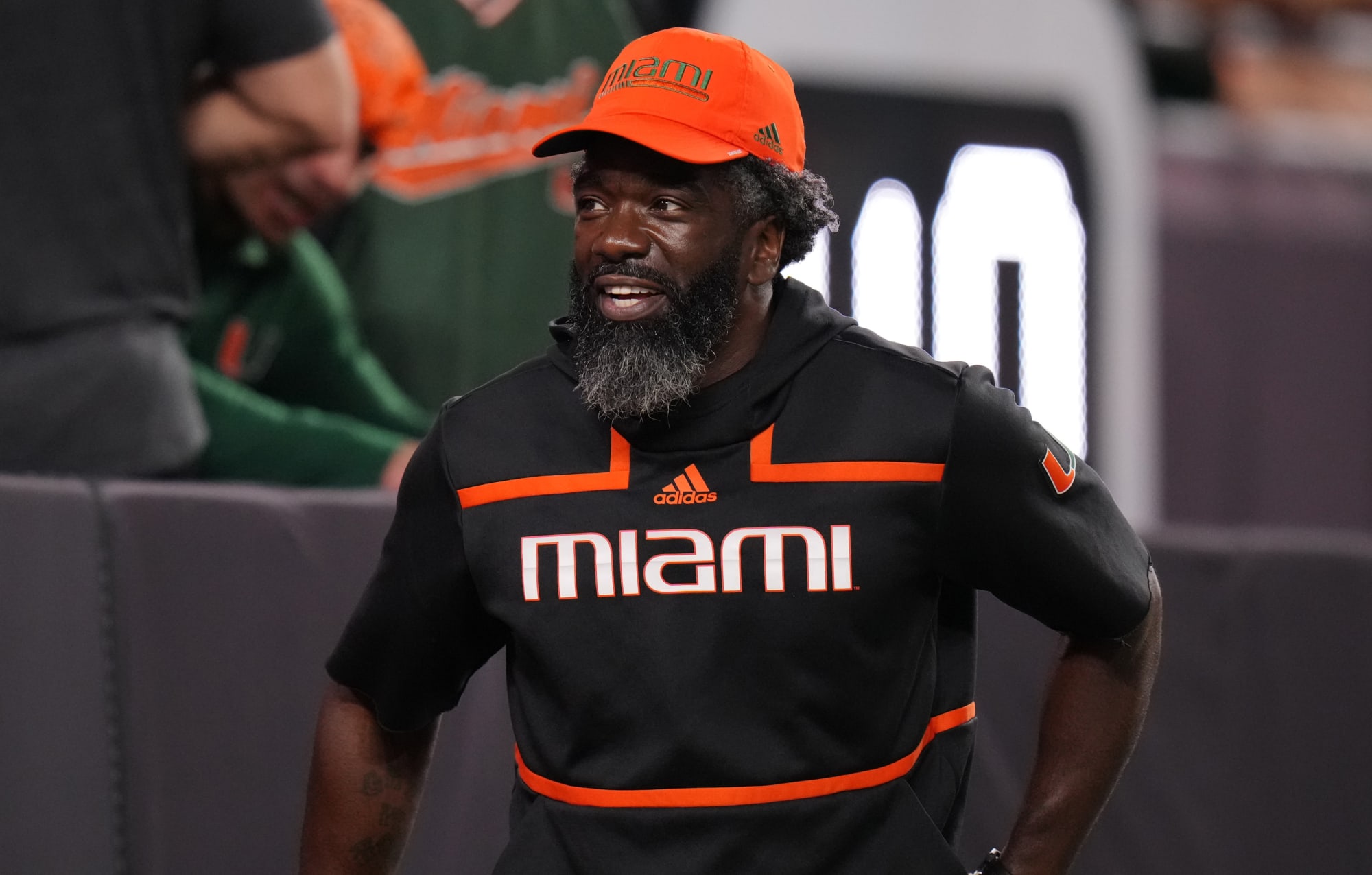 The Washington Commanders are no strangers to off-field distractions. They’re just accustomed to those coming in the form of owner Dan Snyder, who’s currently working through his own barrage of troubling allegations.

Last week, however, Jack Del Rio was the one causing commotion. At Wednesday’s OTAs practice, Del Rio addressed tweets in which he referred to the attack on the Capitol as a “dust-up” and compared the insurrection to the civil unrest and protests against racial injustice provoked by the killing of George Floyd.

Essentially, Del Rio doubled down on his polarizing stance and subsequently released an apology that included him defending his comments.

That wasn’t enough to save the longtime defensive coordinator from receiving punishment, however, as Ron Rivera announced a $100.00 fine for Del Rio that will be donated to the United States Capitol Police Memorial Fund.

Everyone’s entitled to their own opinion in terms of whether this marks a fair punishment for Del Rio.

Ed Reed is not of that mindset, it would appear, as the Pro Football Hall of Famer blasted the Commanders for missing the mark with the fine and urged the team’s players to take a stand in a fiery message on Twitter.

Today, im sick and tired! A dust up! 100,000 is not enough, money ain’t nothing to a person who is recycled through coaching. Its always one, first it was Saban now its Jack to just remind US what it is! Man if u coached by him put your pants on! Its simple right and wrong, wrong

Reed isn’t all that active on Twitter, so this response speaks volumes to how troubled he was by the Commanders’ decision to fine Del Rio. It’s unclear what would’ve satisfied Reed, but his verbiage suggests the former nine-time Pro Bowler would’ve liked to see Del Rio lose his job or receive a suspension at the very least.

Rivera has hinted that he’d take further action if necessary, but firing Del Rio (fair or not) would’ve set off a political firestorm of epic proportions.

We like to think Rivera and the Commanders would’ve canned Del Rio if the latter’s comments divided the locker room. Jonathan Allen and Kendall Fuller, two of Washington’s defensive leaders, were the only players to speak on the controversy and they defended Del Rio’s right to speak his opinion.

At the moment, it appears Del Rio’s job is safe. Shortly after Rivera announced the $100,000 fine, the 59-year-old coordinator deleted his Twitter, which is probably smart given his apology largely fell on deaf ears and he only sparked more criticism with his comments made after Wednesday’s practice.

“It’s kind of hard for me to say, I can realistically look at it. I see images on the TV, people’s livelihoods are being destroyed, businesses are being burned down, no problem. And then we have a dust-up at the Capitol, nothing burned down, and we’re going to make that a major deal.”

Yeah, probably best for everyone involved if Del Rio just keeps quiet. Whether or not you forgive Del Rio, or endorse him continuing to serve as the Commanders’ defensive coordinator, he has work to do to restore his reputation around the NFL and prove (with actions) that he’s truly sorry for offending people.

Until then, current and former players like Reed have every right to express their disapproval of Washington’s handling of the situation.