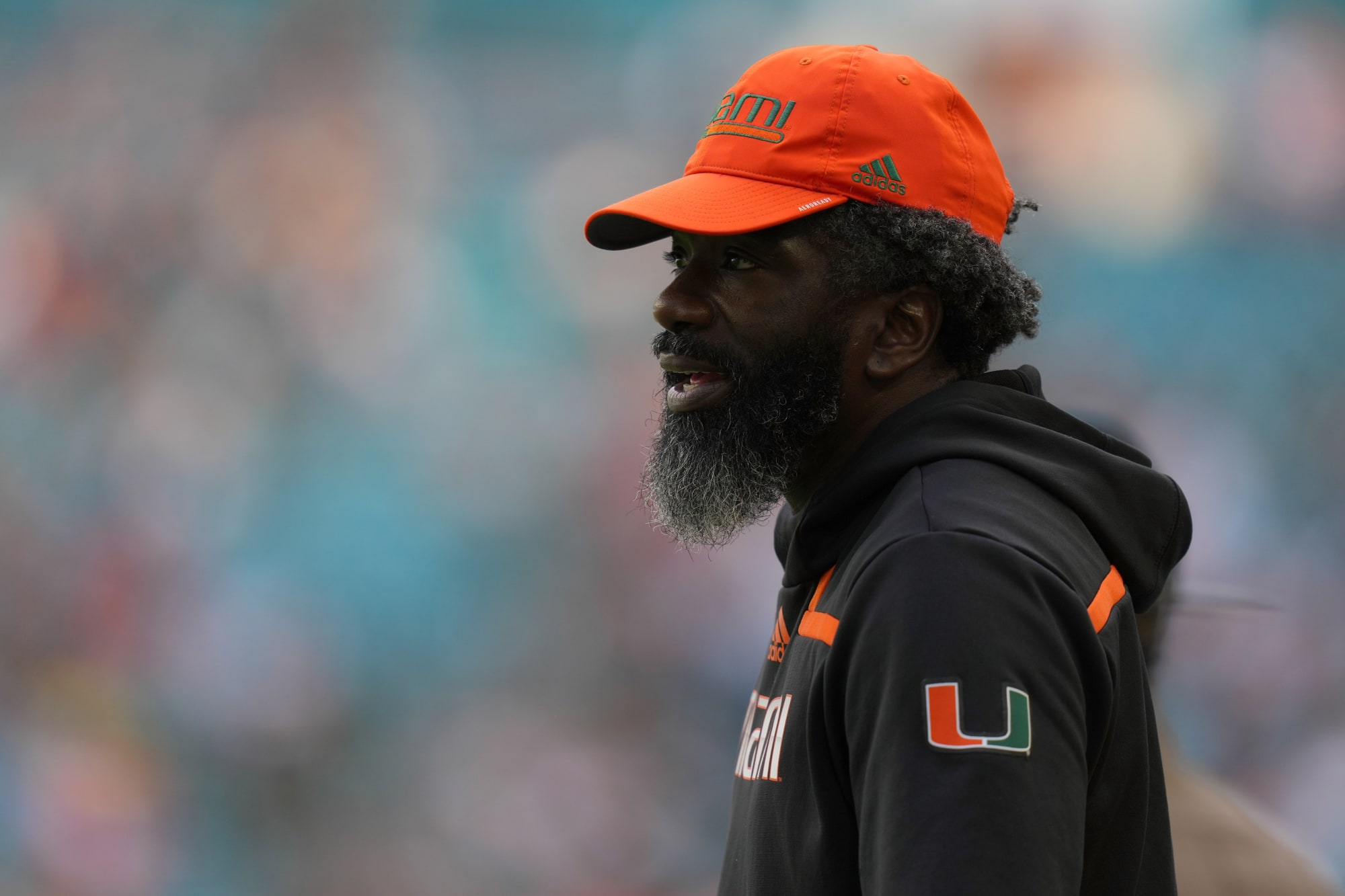 Miami Hurricanes’ legend and currently Chief of Staff for the football program, Ed Reed had a tweet of his about the January 6 hearings go viral. Reed responded to the comments by Washington Commanders defensive coordinator Jack Del Rio that in part called the January 6 insurrection a “dust up.”

Del Rio tweeted earlier this week in a response to Norm Eisen of the Brookings Institution via ESPN “would love to understand ‘the whole story’ about why the summer of riots, looting, burning and the destruction of personal property is never discussed but this is ???” Del Rio has since deleted his Twitter account.

As a result of the comments, Del Rio was fined $100,000 by Washington and reprimanded in a tweet quoting Commanders’ head coach Ron Rivera. Rivera stated that the comments Del Rio made do not represent the Commanders and were hurtful to the Washington DC, Maryland and Northern Virginia communities.

Reed also called out Alabama head coach Nick Saban. Saban made comments recently that specifically called out how the Miami basketball program is allegedly using Name, Image and Likeness to attract athletes. Reed only posts to social media when he has something important to say.

Today, im sick and tired! A dust up! 100,000 is not enough, money ain’t nothing to a person who is recycled through coaching. Its always one, first it was Saban now its Jack to just remind US what it is! Man if u coached by him put your pants on! Its simple right and wrong, wrong

Ed Reed followed up the tweet in response to Del Rio with a video of the January 6, 2021 insurrection commedian DL Hughley posted to his Instagram page. Reed posts about an average of once per week. The comments responding to Del Rio received far greater retweets and responses than other Reed tweets.

As of late Sunday afternoon, the tweet from Reed in response to Del Rio had 1,173 responses and 627 comments. The deletion of his Twitter account by Del Rio came after he was called out by Reed. Del Rio defended himself by stating he was asking a simple question. Reed was hired by Miami in 2020.

New head was retained on the Miami staff when Mario Cristobal was hired. Cristobal was a graduate assistant at Miami from 1998 through 2000 at the beginning of the all-American career Reed had with the Hurricanes. Cristobal left following the 2000 season to become an assistant coach at Rutgers.