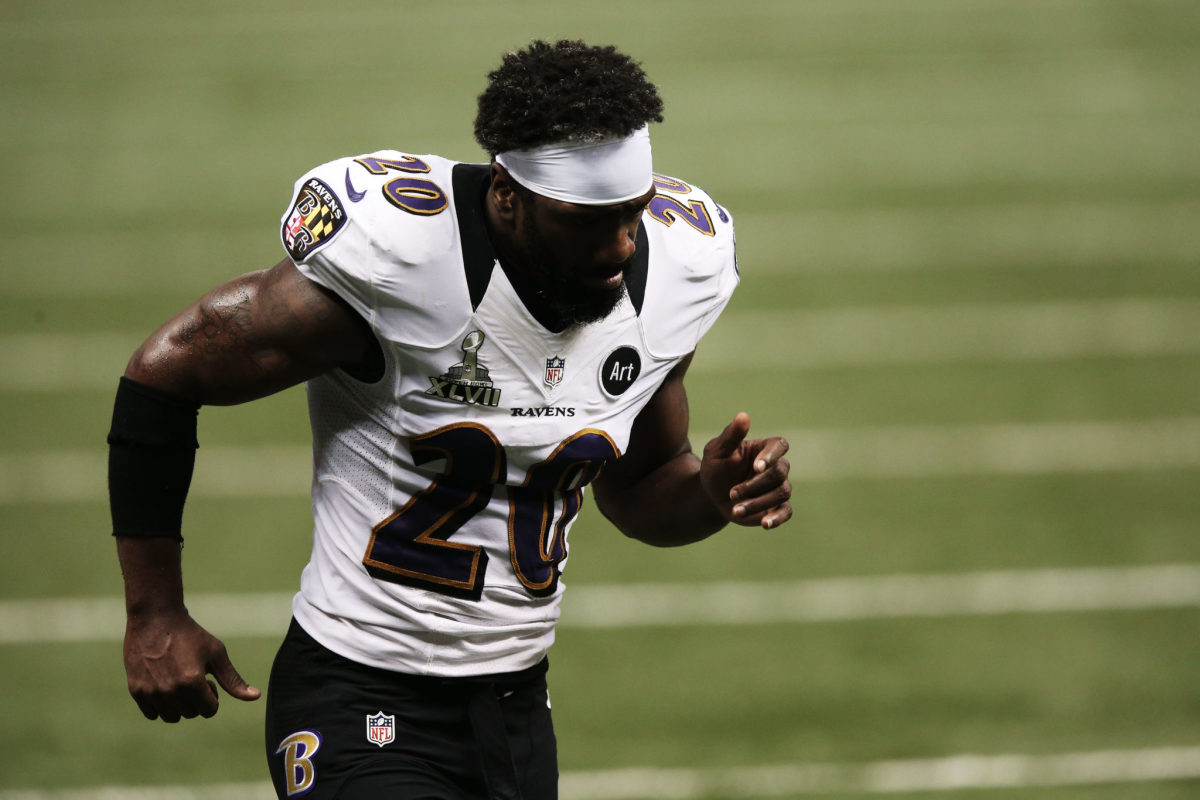 Earlier this week, Washington Commanders defensive coordinator Jack Del Rio referred to the riots at the US Capitol as a “dustup.” On Friday, he received a $100,000 fine for his comments.

“This morning I met with Coach Del Rio to express how disappointed I am in his comments on Wednesday,” Washington Commanders head coach Ron Rivera said in a statement. “His comments do not reflect the organization’s views and are extremely hurtful to our great community here in the DMV. As we saw last night in the hearings, what happened on the Capitol on January 6, 2021 was an act of domestic terrorism. A group of citizens attempted to overturn the results of a free and fair election, and as a result, lives were lost and the Capitol building was damaged.”

River announced that the $100,000 fine for Del Rio will go towards the United States Capitol Police Memorial Fund, a charity supporting the officers that were killed or injured during the attack on the Capitol building.

“Today, I’m sick and tired! A dust up! 100,000 is not enough, money ain’t nothing to a person who is recycled through coaching,” Reed wrote. “Its always one, first it was Saban now its Jack to just remind US what it is! Man if u coached by him put your pants on! Its simple right and wrong, Wrong.”

Del Rio did apologize for his comments a few days ago, but that doesn’t mean everyone has to forgive him.

If Del Rio truly is sorry for what he said, he’ll prove it to the NFL world with his future actions. Until then, former players like Reed have every right to voice their displeasure with this situation.