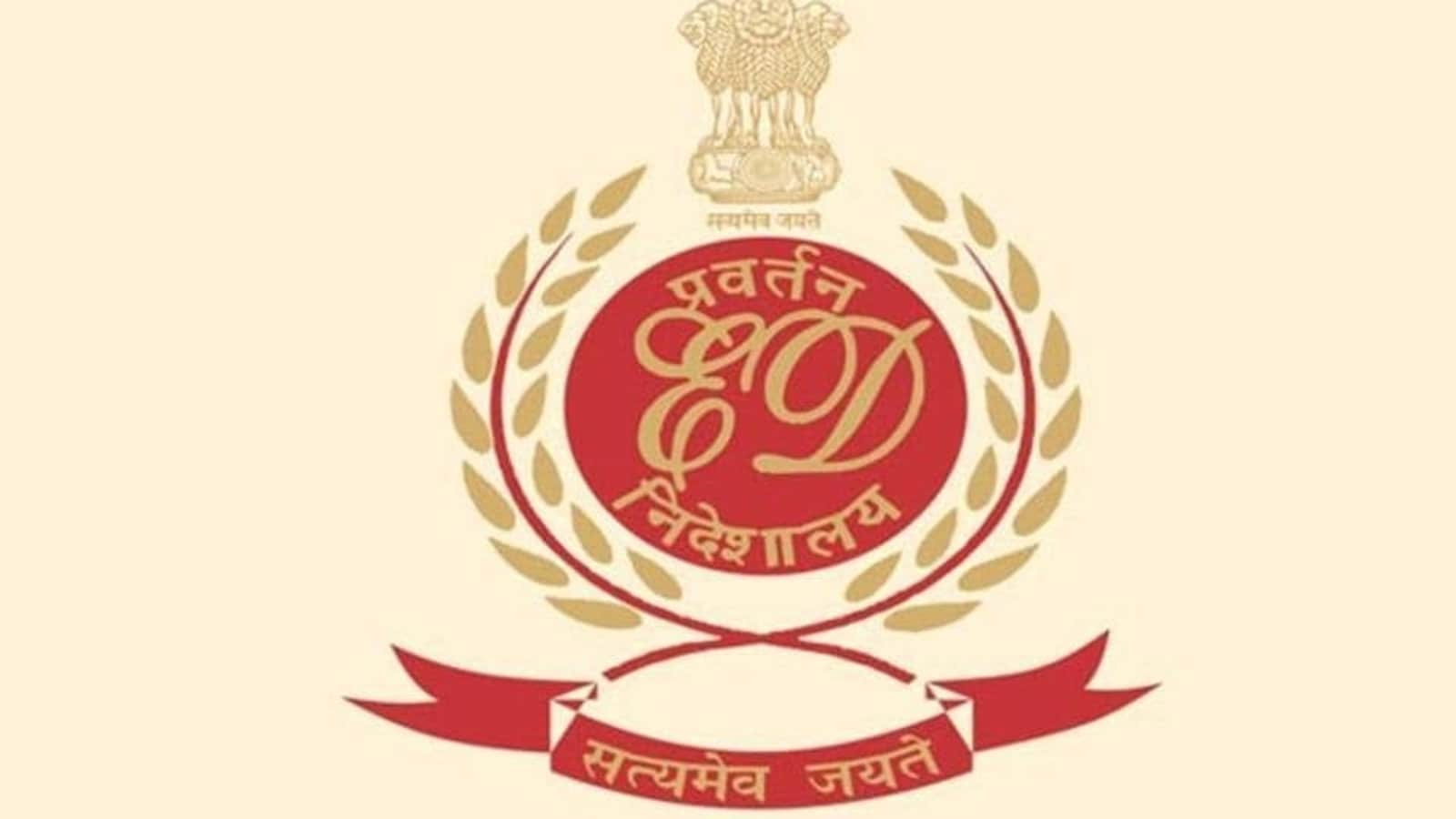 The Enforcement Directorate (ED) continued its raids for the second day on Saturday at six premises in Karnataka in connection with an ongoing probe against “illegal” instant smartphone-based loans “controlled” by Chinese persons.

The raids were launched on Friday under provisions of the Prevention of Money Laundering Act (PMLA), 2002, at Bengaluru premises of online payment gateways like Razorpay, Paytm and Cashfree, according to a statement.

The search operations were in progress at the time of filing the report.

The federal agency said the case is based on at least 18 FIRs filed by the cyber crime unit of the Bengaluru Police against “numerous entities/persons in connection with their involvement in extortion and harassment of the public who had availed small amount of loans through the mobile apps being run by those entities/persons”.

An amount of ₹17 crore has been seized in merchant IDs and bank accounts of these Chinese persons-controlled entities, the central agency said.

The modus operandi of these entities is that they use forged documents of Indians and make them dummy directors leading to generation of “proceeds of crime”, the ED said.

“These entities are controlled/operated by Chinese persons,” it said.

“It has come to notice that the said entities were doing their suspected/illegal business through various merchant IDs/accounts held with payment gateways/banks.”

Reacting to the raids, Razorpay spokesperson said: “A few of our merchants were being investigated by law enforcement about a year and a half back. As part of the ongoing investigation, the authorities requested additional information to help with the investigation. We have fully cooperated and shared KYC and other details. The authorities were satisfied by our due diligence process.”

A spokesperson of Cashfree Payments said they had cooperated during the raids and provided the ED with all the necessary information. “We extended our diligent cooperation to the ED operations, providing them the required and necessary information on the same day of enquiry. Our operations and on-boarding processes adhere to the PMLA and KYC directions, and we will continue to do so in the time to follow.”

(With inputs from bureau and agencies)