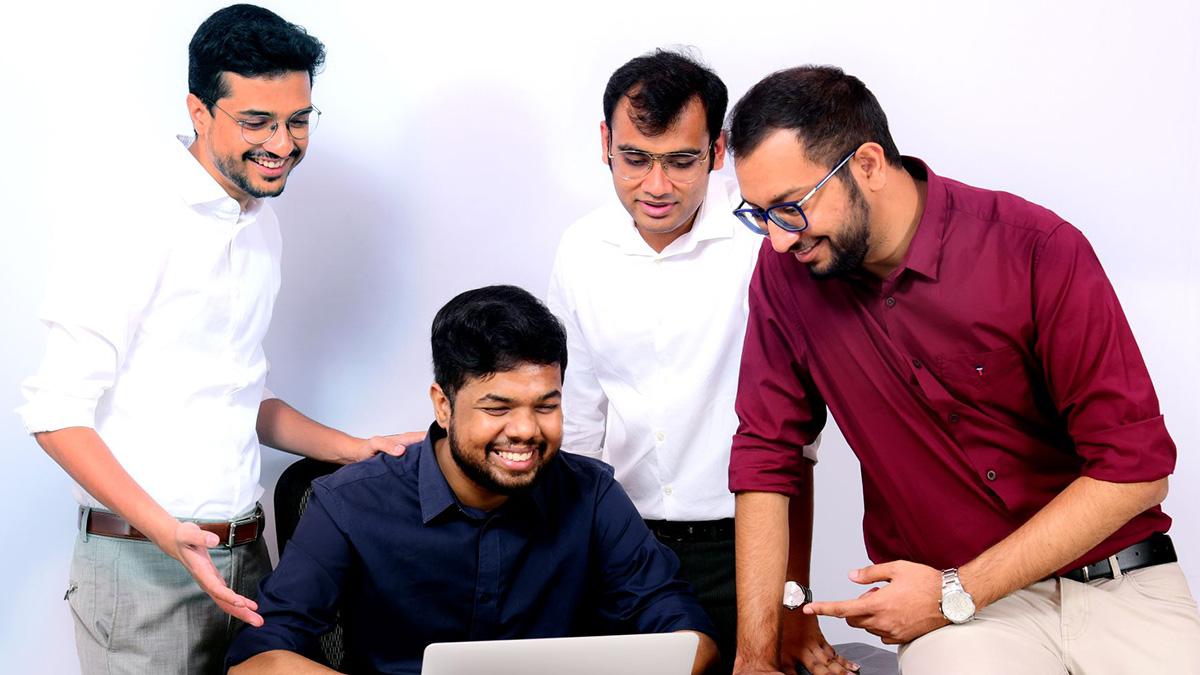 Education infrastructure startup Teachmint announced Monday that it had raised $ 78 million in the Series B round led by Rocketship.vc and Vulcan Capital. New investors such as Goodwater Capital and Epiq Capital also joined existing investors such as Learn Capital, CM Ventures, Lightspeed India and Better Capital in this round. The latest fundraiser brings the 16-month-old startup’s capital increase to $ 118 million.

The startup stated that it will use the funds to strengthen its proprietary classroom technology and expand into international markets as well. The startup ed-infra has a user base of over 10 million in India and plans to expand this to over 100 million users worldwide in the near future.

Teachmint is committed to growing its teams and recruiting qualified talent in the areas of product, technology and design. The company plans to double its workforce over the next six months and has announced that it will announce its ESOP buyback plan to reward and recognize the team’s contributions.

“For the past 16 months we have been humble with the experience of running the teaching and learning infrastructure for millions of teachers and students across India. From supporting individual teachers to supporting K-12 schools, coaching institutes, colleges, universities and even EdTechs, we are disrupting technology penetration in education at an unprecedented pace, ”said Mihir Gupta, Co-Founder and CEO of Teachmint.

In addition to its mobile-first teaching platform, Teachmint has also expanded its ed-infra offering to include products such as Teachmint for Institute and Education Video-as-a-Service. In the short term, the company is also aiming for some strategic acquisitions. Teachmint seeks partnerships with actors who develop innovations in the technical infrastructure in the educational ecosystem.

Founded in May 2020 by Mihir Gupta, Payoj Jain, Divyansh Bordia and Anshuman Kumar, Teachmint aims to reshape the infrastructure for education through its proprietary classroom technology. The platform is available in 11 vernacular languages, including Hindi, Telugu, Tamil, and Punjabi.