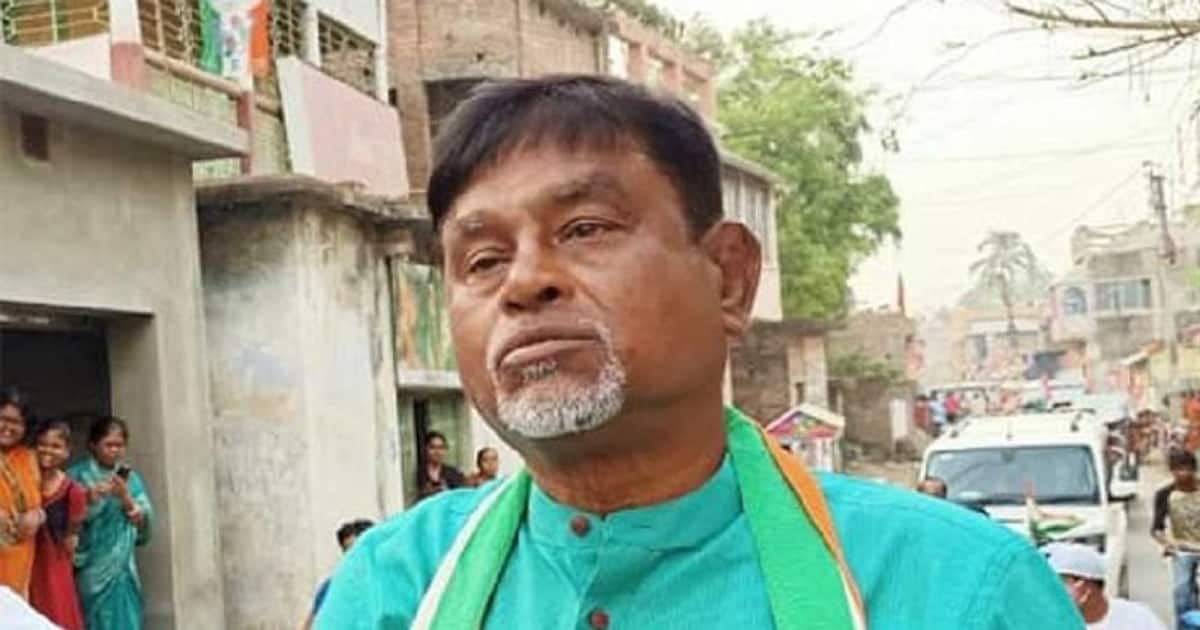 Manik was under the scanner of the agencies for a long time, as they believed that he was complicit in many of the irregularities during recruitments. His connections with Partha Chatterjee have reportedly been established, agency sources said Trinamool Congress MLA Manik Bhattacharya was arrested early Tuesday morning by the Enforcement Directorate on the grounds of non-cooperation in the investigation into the West Bengal recruitment scam. The arrest is yet another setback for West Bengal Chief Minister Mamata Banerjee and the TMC, as Manik is the second prominent party leader to be arrested after former Education Minister Partha Chatterjee.

The former primary education board chief was picked up at 1 am after being questioned overnight. His name has figured in the SSC recruitment scam charge sheet placed by the Enforcement Directorate. The charge sheet claims that there were discussions between Manik and Partha Chatterjee regarding recruitments.

Manik had been summoned by the agency multiple times, and on several occasions, he skipped appearance. He even went to the Calcutta High Court, fearing arrest. However, the court gave him protection from coercive action only about the case filed against him by the Central Bureau of Investigation.

The CBI is probing alleged illegalities in teachers’ appointments as per the Teachers Eligibility Test (TET) 2014. Around 20 lakh candidates had given the TET 2014, following which primary teachers were recruited in 2016 and 2020. To note, Manik was the board president during the period.

In June, Calcutta High Court Justice Abhijit Gangopadhyay directed that Manik be removed from the post of West Bengal Board of Primary Education president while blaming him for illegalities in the appointment of at least 269 teachers in sponsored or aided state government primary schools.

According to ED sources, Manik is one of the key persons in the case. Media reports cited agency sources claiming that Manik had been running an extortion racket for almost 11 years and that the extortion was happening from B.Ed training colleges.

Manik was under the scanner of the agencies for a long time, as they believed that he was complicit in many irregularities during recruitments. His connections with Partha Chatterjee have reportedly been established, agency sources said, adding the evidence gathered against him is quite overwhelming.