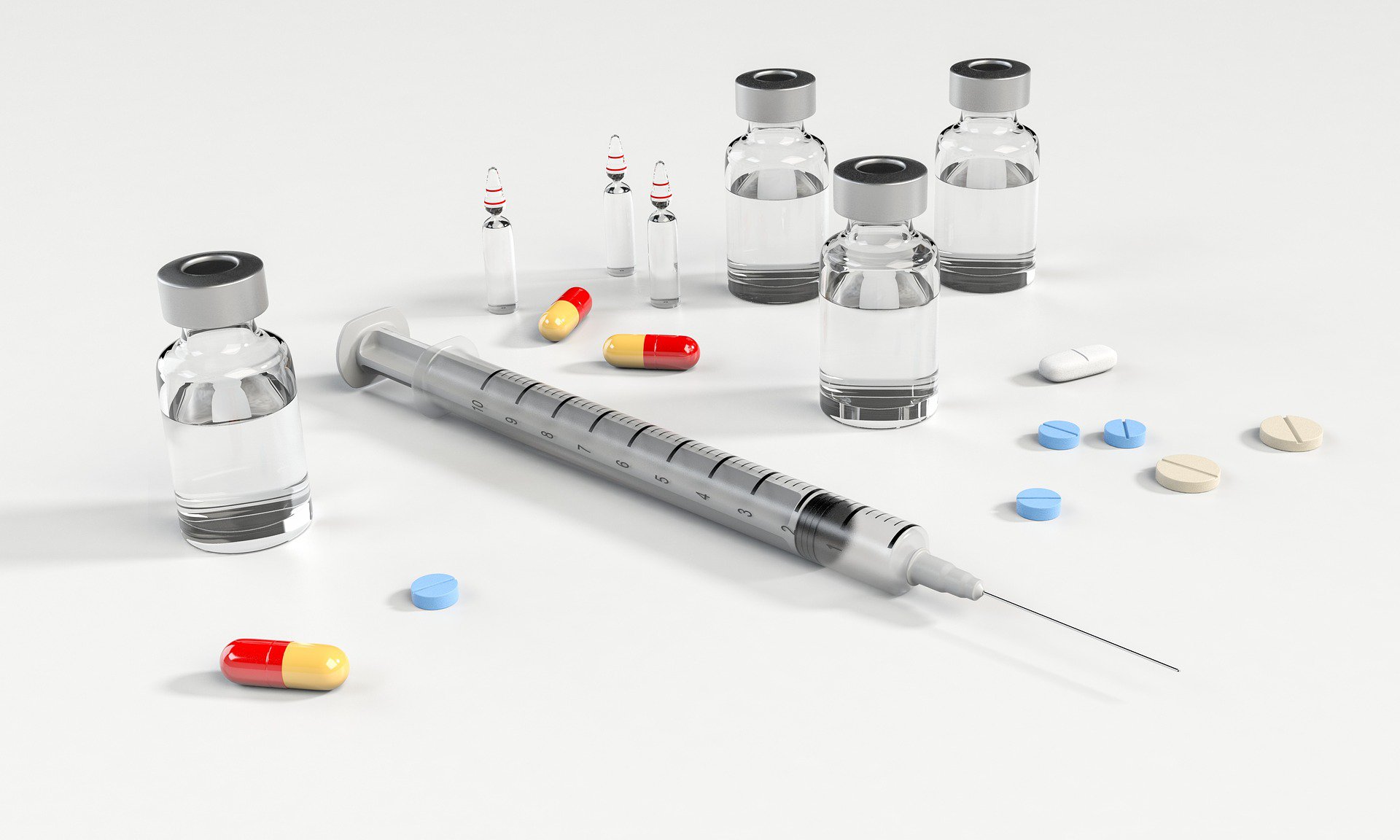 Eating a late dinner less than two hours before bedtime increases the risk of diabetes by 50 percent, according to a study.

Led by Marta Garaulet, a professor at the University of Murcia in Spain, in collaboration with the American University of Harvard and the Massachusetts General Hospital in Boston, the study shows that eating at a time close to bedtime increases glucose affects tolerance, particularly in patients with a genetic risk variant of the melatonin receptor called MTNR1B.

This happens, according to the study funded by the US National Institutes of Health, because endogenous melatonin, produced at night as bedtime approaches, is involved in glucose metabolism changes.

People who also have the above genetic variable have less insulin secretion by the pancreas when they eat late due to the presence of this melatonin.

The results suggest that in the presence of food, melatonin triggers the pancreas to reduce insulin production, causing blood sugar to spike.

According to Garaulet’s previous studies, a late dinner counts as one eaten about two hours before bedtime because the body starts producing melatonin half an hour before sleep.

The main novelty of the study is that it was possible to establish the relationship between the function of pancreatic insulin and melatonin.