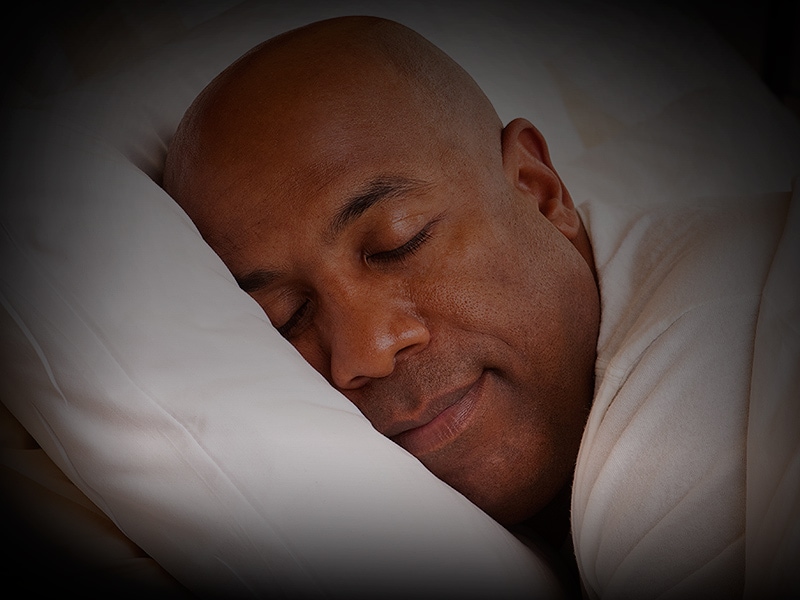 When you go to sleep is related to your risk of heart disease, according to a study published in European Heart Journal – Digital Health .

The study looked at 88,026 participants in the UK Biobank Study, who were recruited between 2006 and 2010. The mean age of the people included was 61 years and 58% were women. Onset of sleep and wake-up time data were collected from accelerometer readings over 7 days along with information on lifestyle, health, and physical fitness. They were then cross-referenced with any new diagnosis of cardiovascular disease, including heart attack, heart failure, stroke, chronic ischemic heart disease, and transient ischemic attack.

Over an average follow-up of 5.7 years, 3,172 participants (3.6%) developed cardiovascular disease. The incidence was highest in those who fell asleep at midnight or later and lowest in those who went to sleep between 10 p.m. and 11 p.m.

“Our study shows that the optimal time to fall asleep is at a certain point in the body’s 24-hour cycle and deviations can be harmful to your health,” said Dr. Plan. “The riskiest time was after midnight, possibly because it reduces the chance of seeing the morning light, which resets the internal clock.”

Those who slept from midnight or later were 25% more likely to develop cardiovascular disease than those who slept between 10 p.m. and 11 p.m., while those who slept before 10 p.m. were 24% higher Had risk. The link between sleep and heart health was stronger in women, although the reason for this remains unclear.

“There may be a gender difference in how the endocrine system responds to a disruption in the circadian rhythm. Alternatively, the older age of the study participants could be a disruptive factor as postmenopausal women increase their cardiovascular risk – meaning no difference in the strength of the connection between women and men, “said Dr. Plans.