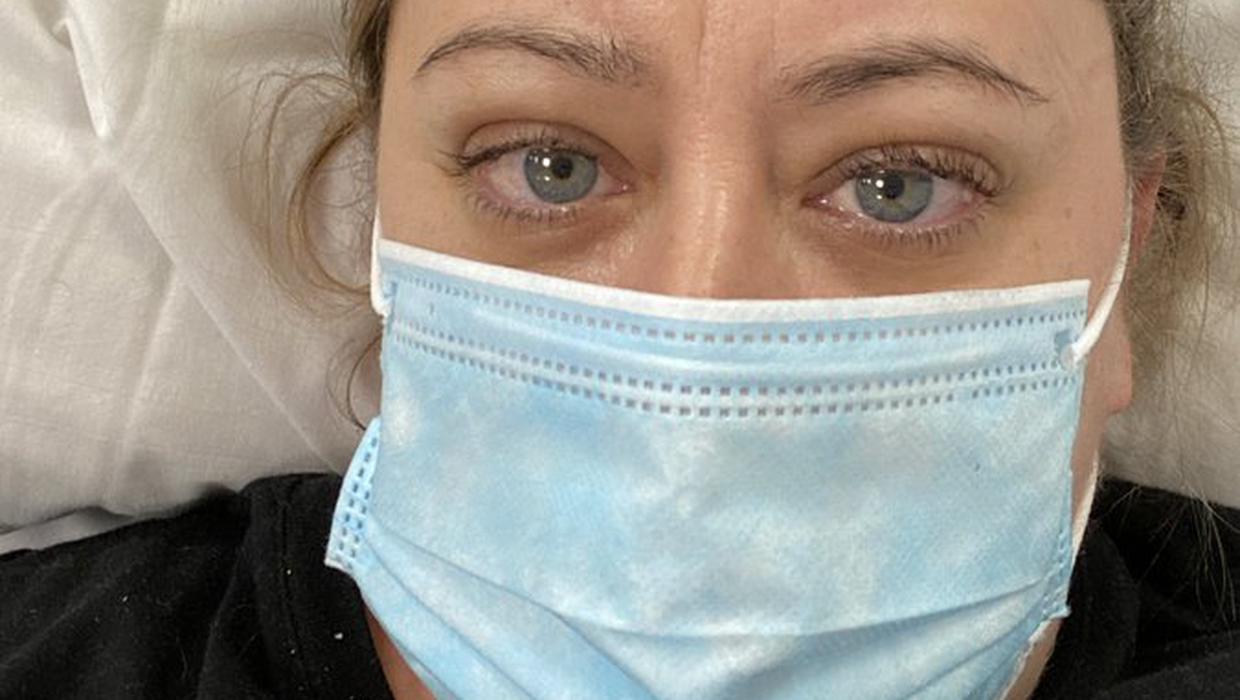 A Dublin city council has criticized the HSE for not using beds in private hospitals as Covid-19 cases continue to rise.

Socialists for Rathfarnham – Temple login Carly Bailey took to Twitter to rant about the lack of beds at Tallaght University Hospital, where she attended the A&E department.

She said she had “some problems” with her back and needed an operation, but had been hospitalized for two days without a bed.

In a series of tweets on Monday, she said HSE chief Paul Reid and Health Secretary Stephen Donnelly said the current shortage of hospital beds was not “good enough” and said they should use beds in private hospitals.

Ms. Bailey wrote, “48 hours and my second morning when I woke up on a trolley in the hallway in Tallaght A&E. The staff was amazing. @paulreiddublin @DonnellyStephen that’s crazy all the time, but in the middle of a pandemic? I was told not enough beds. Why don’t we use private hospitals? Not good enough.”

Later that day, she announced that after 56 hours in the emergency room, she was still waiting in the hallway, where she was told that her operation could only be performed if a bed became vacant.

She added that prior to her return to the TUH, she was also referred to the Mater Spine Clinic for an emergency MRI.

“Unfortunately I’m still here. You can have the operation I need tomorrow, but only if you can get me a bed on a ward. Not sure if this is going to happen and now I feel pretty shitty. I can handle being in a corridor while the operation can take place – that’s not much crazy, ”she wrote.

It comes after an organ transplant at Mater Hospital in Dublin had to be canceled due to a shortage of intensive care beds caused by the Covid-19 surge.

Sources said the organs became available and were rushed to Mater Hospital by ambulance on November 12.

The transplant patient was put on standby and the procedure was to resume later in the day.

It is assumed that half of the Mater’s intensive care beds were occupied by Covid-19 patients on that day.