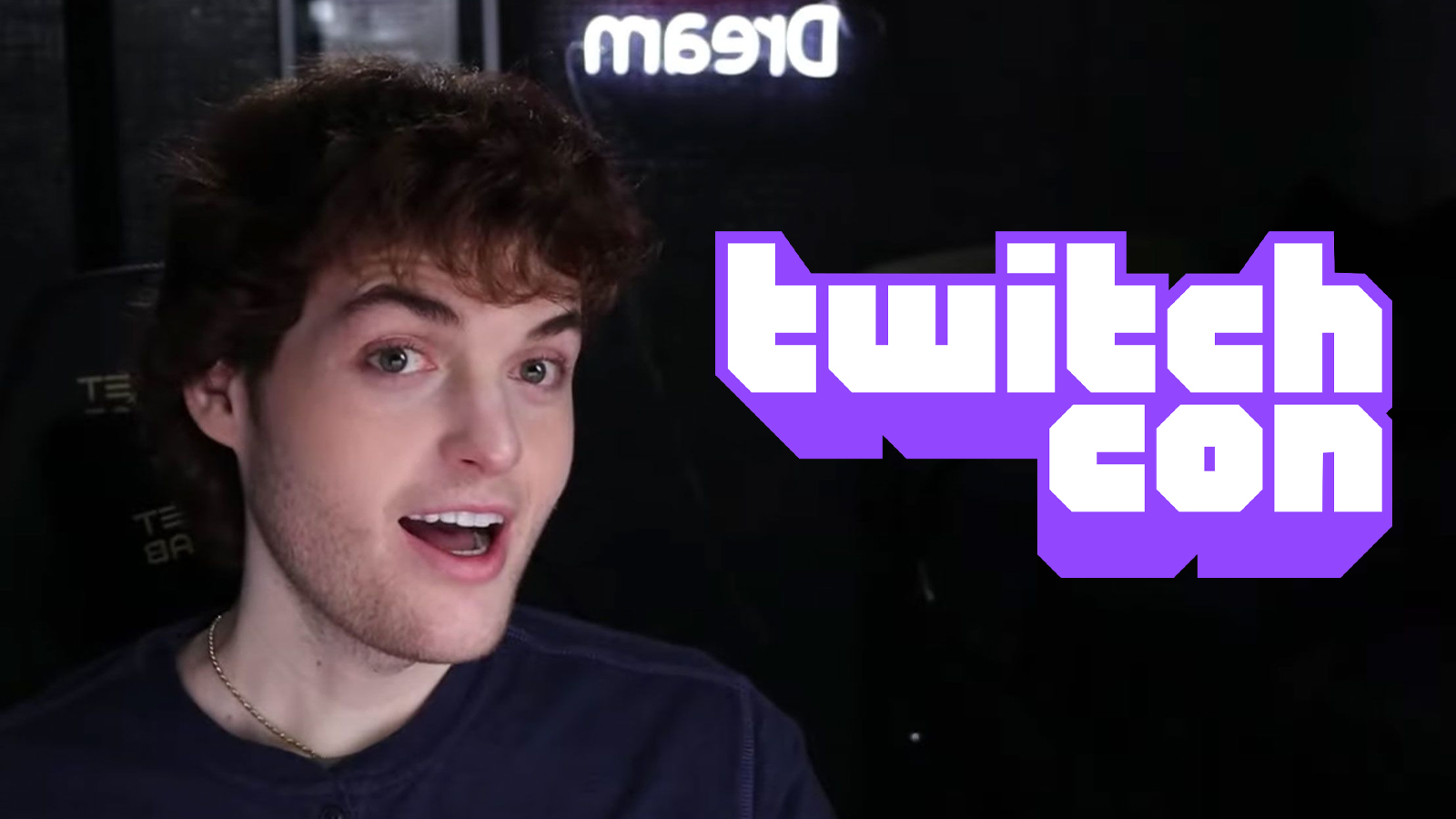 Amid Dream’s appearance Twitchcon 2022, the Minecraft streaming star revealed strange injuries that he sustained while he was asleep.

Following one of the biggest face reveal events in internet history, Dream appeared at Twitchcon this year to greet his fans up close.

Leaving his iconic mask behind in, the streamer’s appearance at Twitchcon has been a treat for many, though others have been far more critical of his presence.

While the streamer’s trip has largely been a success, Dream has shared the emergence of injuries he has sustained in his sleep with seemingly no recollection of how it happened.

Fans of Dream were alarmed after the streamer posted a series of somewhat gory images on his Snapchat story. The streamer made it clear that the images were potentially unnerving, by issuing the caption “trigger warning GORE next three stories.”

The images showcased multiple bruises, with the most painful injury resulting in a cut above Dream’s eye. “Bro I did like a backflip in my sleep or something,” Dream captioned.

Dream added that they “woke up thinking I had to go to the hospital.”

“Okay its the longest story ever AKA I was sleeping… blood all over my hands. I think like I cracked my skull open. Then I’m like ‘oh my god what happened?’” Dream explained on Georgenotfound’s stream.

The streamer clarified that “I end up like realizing that I fell off the bed, hit my head on the side-table and it knocked me out because I rag-dolled and f****** scraped my knee and my shoulder against the side.”

After seeking medical aid during his Twitchcon trip, the streamer made a quick return to the floors of the San Diego Convention Center. Adorned with an eye patch, Dream also crossed paths with the likes of xQc.