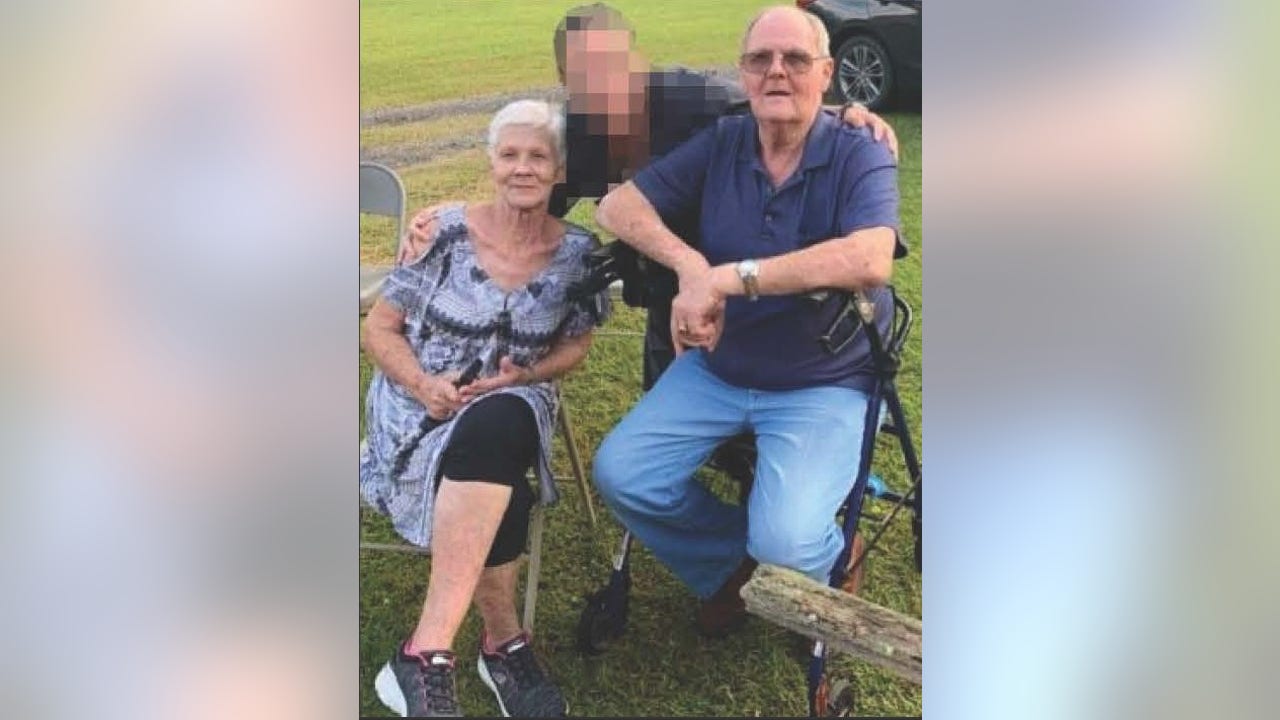 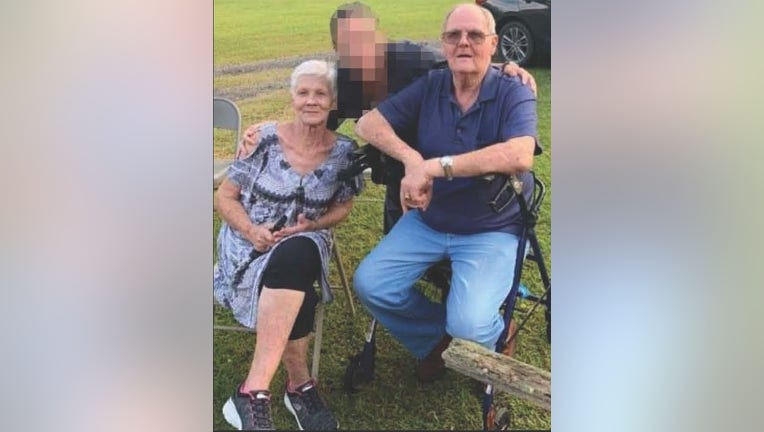 Deputies say 73-year-old Virginia Thomas and 75-year-old Charles Barnett were found shot to death in their bed at their home in Waycross. (provided photo)

WAYCROSS, Ga. – The Georgia Bureau of Investigation said agents arrested a husband and wife in connection with the double murder of a Waycross couple.

Bernard Rittenhouse and his wife Janet Rittenhouse were arrested and charged with the murders of 73-year-old Virginia Thomas and 75-year-old Charles Barnett. They were found dead at their home on the 2900 block of S Lakeview Drive in Waycross.

Bernard Rittenhouse is Virginia Thomas’ son, according to the GBI. He was booked into Ware County Jail on July 12. His with was arrested a day later.

Ware County Sheriff Carl James requested the GBI assist in a death investigation on July 11. A relative made a 911 call at 8:49 am saying they found Barnett and Thomas dead. Deputies found the couple had apparent gunshot wounds.

According to investigators, both Thomas and Barnett had been shot while lying in their bed.