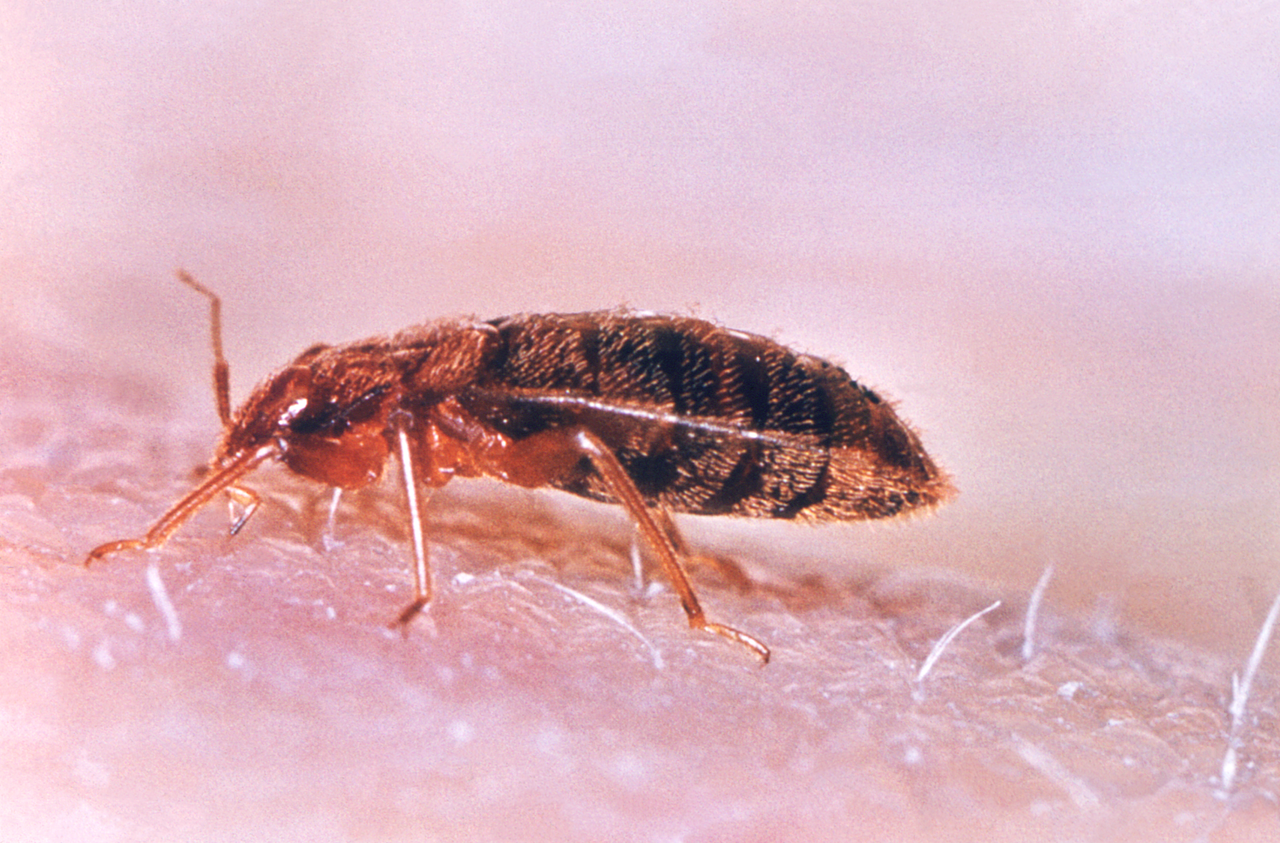 Well, in at least three cities in Pennsylvania that’s a whole lot easier said than done. It’s that time of year again when Orkin releases his list of cities with the worst bed bugsand Chicago and New York took first and second place.

Congratulations to them… or something.

Before we get to the worst offenders in Pa., though, yes Harrisburg made the list.

The Keystone State’s capitol is 36th overall out of 50 cities listed. It rose six spots in the rankings. So, not so good for folks here in central Pa.

The news is worse, though, for folks in Philly because it came in third overall on the list. Or, maybe its kind of, good news because it did fall one spot, swapping places with New York.

Pittsburgh made the list, too, rising two spots to 18th-overall.

Baltimore was ranked eighth on the list. Washington, DC was ninth.

Behind Chicago, New York and Philly, Cleveland-Akron came in fourth and Los Angeles rounded out the top five.

Orkin said it compiles the list based off of treatment data from the metro areas where it performed the most bed bug treatments from Dec. 1, 2021 until Nov. 30, 2022. It said the rankings included residential and commercial treatments.