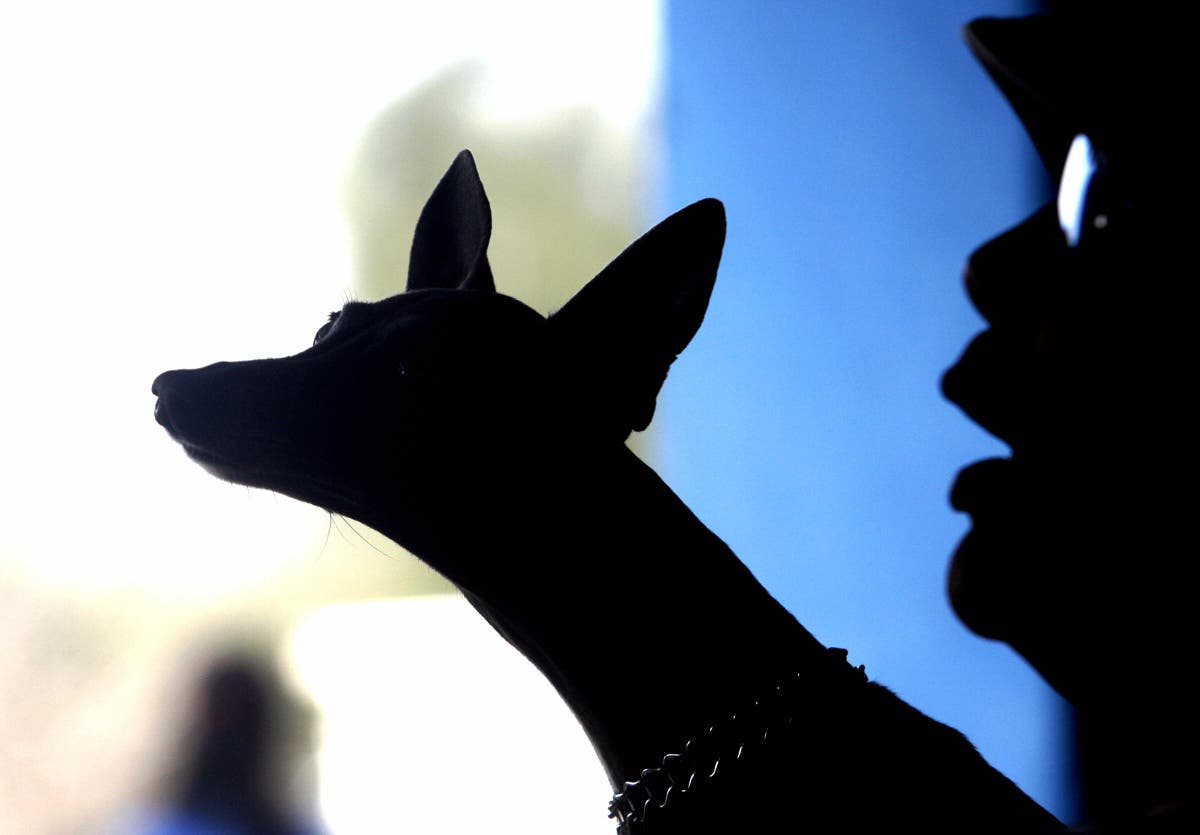 A dog has been diagnosed with monkeypox in what is thought to be the first confirmed case of the disease being transmitted from humans to pets.

The 4-year-old Italian greyhound tested positive for the disease earlier this summer, shortly after its owners, who live in France, first showed symptoms.

The owners attended the Pitié-Salpêtrière Hospital in Paris on 10 June after developing ulcers. They were found to have monkeypox, which has so far infected more than 1,700 people in France.

The animal continued to share the same bed as the couple, who said they were “careful to prevent their dog from contact with other pets or humans from the onset of their own symptoms”.

Less than two weeks after they were diagnosed with the viral disease, their dog began to display signs of monkeypox.

Researchers from the French capital’s Sorbonne University tested the animal, confirming that it had the same strain of the illness as the couple.

“To the best of our knowledge, the kinetics of symptom onset in both patients and, subsequently, in their dog suggest human-to-dog transmission of monkeypox virus,” they wrote in a study published in the lancet health journal this month.

“Our findings should prompt debate on the need to isolate pets from monkeypox virus-positive individuals. We call for further investigation on secondary transmissions via pets,” they added.

Although the disease has been detected in wild animals in endemic countries and captive primates in Europe, it had not previously been identified in domesticated animals, the researchers said.

As of August 12, more than 80 countries had reported cases of monkeypox, which the World Health Organization (WHO) has declared a global health emergency.

In total, there have been more than 31,400 confirmed infections worldwide, around 3,000 of which have been identified in the UK.

Last week, the WHO opened a forum to discuss renaming the disease in response to concerns about stigma and racism.

The global health body said the move was made to “avoid causing offense to any cultural, social, national, regional, professional, or ethnic groups, and minimize any negative impact on trade, travel, tourism or animal welfare”.