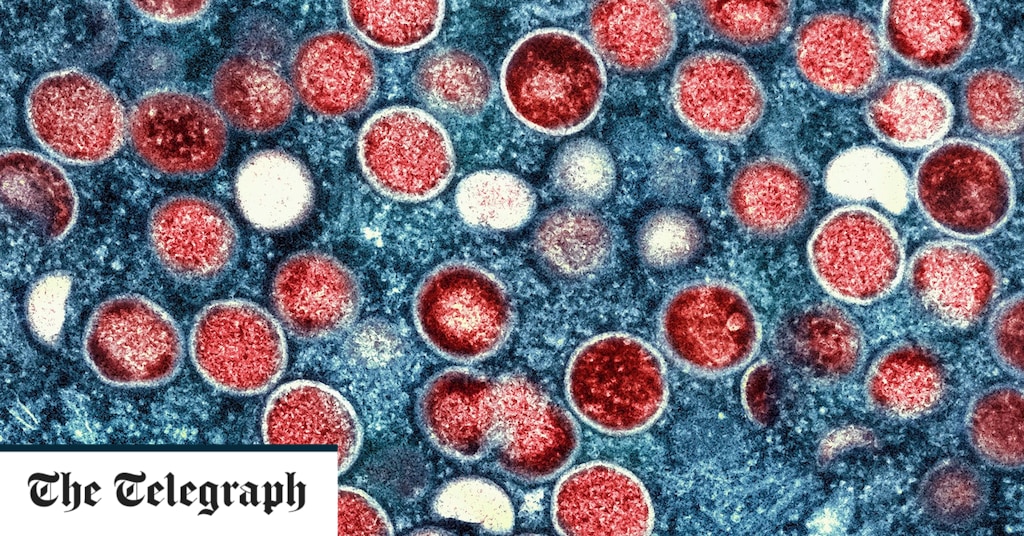 “In endemic countries, only wild animals (rodents and primates) have been found to carry monkeypox virus,” the clinicians write in their letter to the Lancet, which was published last week.

“However, transmission of monkeypox virus in prairie dogs has been described in the USA and in captive primates in Europe that were in contact with imported infected animals.

“Infection among domesticated animals, such as dogs and cats, has never been reported.

“To the best of our knowledge, the kinetics of symptom onset in both patients and, subsequently, in their dog suggest human-to-dog transmission of monkeypox virus.”

Official guidance from British health authorities is that pet rodents (gerbils, guinea pigs, hamsters etc) of monkeypox cases must be isolated in a secure location, such as a government lab, for three weeks, as these animals are known to easily catch and spread monkeypox.

Isolate pets away from infected people

However, other pets like cats and dogs can be isolated at home, away from infected people, as it is very difficult for the virus to jump across the species barrier to dogs from people.

Prof Tom Wenseleers, a professor of evolutionary biology at KU Leuven in Belgium, said the fact the virus has infected a pet dog may mean the pathogen, which has infected around 3,000 people in the UK, has mutated recently to spread easier, and in a slightly different way.

“[This case] really makes me wonder if something did change with respect to the tropism and transmission patterns of the [monkeypox] lineage, either recently or since 2017,” he wrote on Twitter.

Last week the World Health Organization (WHO) decreed that monkeypox variants will no longer use African labels in a bid to “avoid causing offense”.