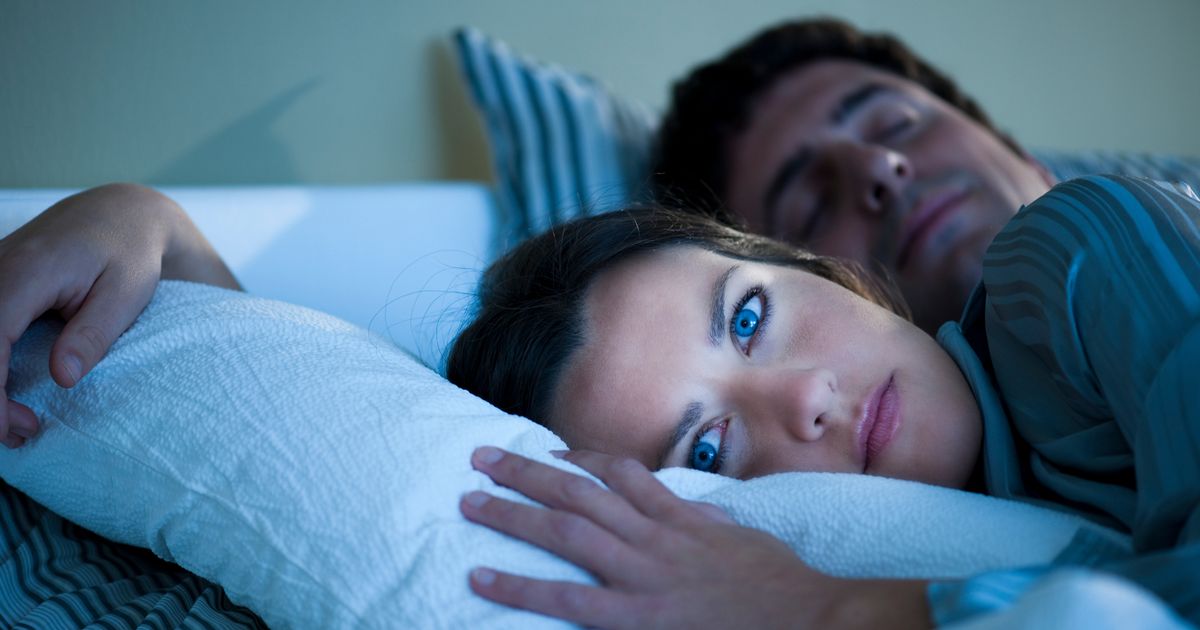 Some people might find sleeping alone lonely, but it could actually mean that you’re healthier than someone who shares their bed with a partner, according to a doctor. A warning has been made that sleeping next to someone actually damages the quality of your sleep.

According to Dr Karan Rajan, who has nearly five million followers on TikTok, if your partner has a tendency to snore or move around in bed a lot at night, it will actually prevent you from falling into the deepest stage of sleep, known as REM (rapid eye movement) sleep.

In a video shared with his followers, Dr Karan said: “One of the triggers you need to be able to fall asleep is the drop in core body temperature. Sharing a bed increases body heat so it’ll take longer for you to fall asleep.”

The surgeon also said that one partner in a couple may be chronically sleep-deprived, while the other is well-rested, and that sleeping in separate beds is a good idea because of the triggers that help people drift off, including body temperature.

The video has been viewed nearly a quarter of a million times since being shared by surgeon Dr Karan, who works as a lecturer at the University of Sunderland. According to the Mirror, people not getting enough sleep every night are more likely to suffer from physical and psychological problems.

Dr Karan’s followers on TikTok have reacted to the video, with some agreeing with his assessment and some defending the habit of sharing a bed. One woman said: “My husband and I have totally different sleep schedules and styles, we have slept separately for eight years, love it!” However, one said they “like cuddles” too much, while another person joked, “Tell that to my spoilt, over-indulged Yorkshire Terrier.”