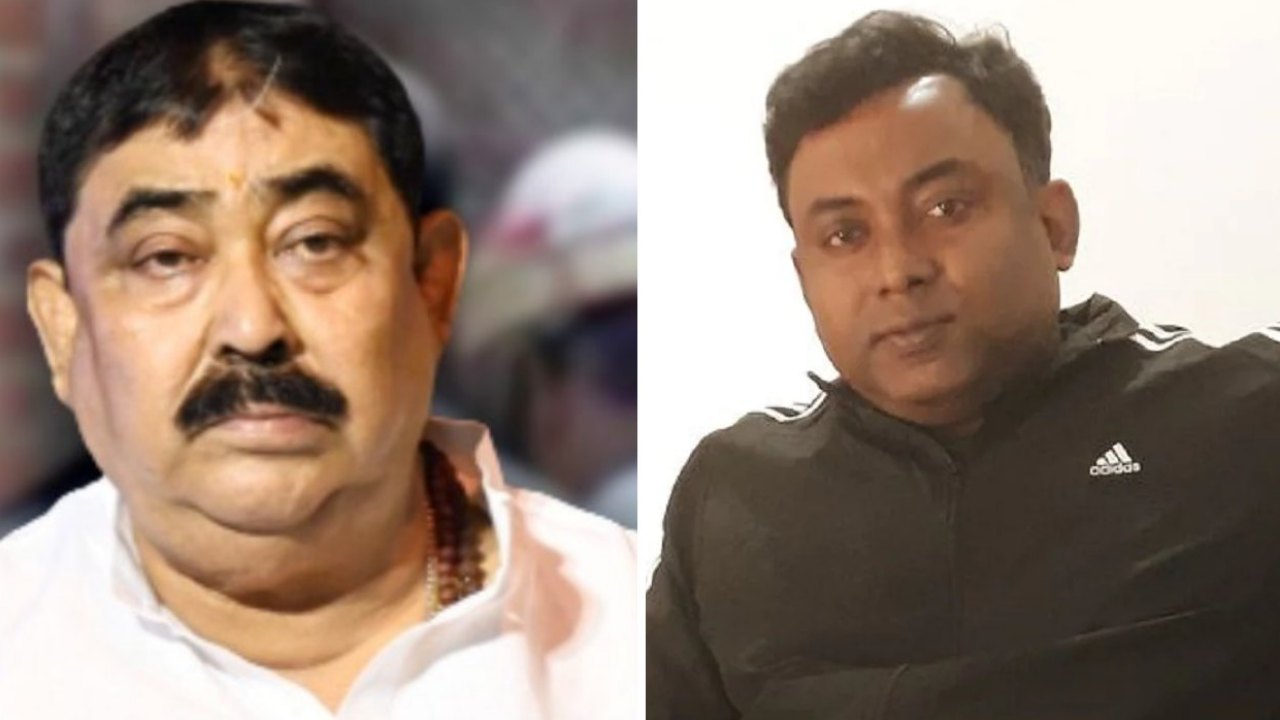 Days after the CBI took TMC ‘strongman’ Anubrata Mondal into custody in connection with the cattle smuggling case, a WB Government doctor who examined him prior to his arrest told the agency that he was forced to prescribe bed rest to the TMC leader.

The TMC Birbhum president was detained on Thursday after failing to appear for a CBI summons for the tenth time, citing health issues. According to reports, he included copies of two prescriptions in his letter and requested two weeks from the officials of the investigation agency to appear before them at its city office.

The prescriptions were written by doctors of SSKM and Bolpur hospitals.

On Thursday, when the CBI questioned Dr Chandranath Adhikary, a doctor in a state-run hospital in Bolpur who was the last physician to examine Mondal on August 9, reportedly admitted that he was coerced to prescribe 14-day bedrest to the TMC leader.

Adhikary told the agency that the hospital superintendent, Dr Buddhadeb Murmu, had ordered him to visit Mondal’s residence for a medical check-up after the SSKM hospital in Kolkata refused to admit Mondal on Monday, saying his ailments were chronic in nature and did not necessitate hospitalization.

‘If I would have been alone I would not have been afraid, but now I fear because I have a small child,’ says the doctor who examined Anubrata Mondal

“I was asked by the hospital superintendent to examine Mondal at his house. I was asked to prescribe on a white sheet of paper without putting the hospital’s stamp. Mondal asked me to prescribe 14 days of bed rest. He was the district president of the ruling party and very influential… I went there with just one male attendant. How could I refuse him? I was under pressure,” said Adhikary on Friday.

“My conscience pushed me to come out with the truth. If I would have been alone I would not have been afraid, but now I fear because I have a small child. We have a high-class super-speciality hospital but there are people at the lower level who are corrupt,” the doctor allegedly told the reporters.

Dr Chandranath Adhikary also released an audio tape of his alleged interaction with the hospital’s superintendent.

“Anubrata Mondal told me to prescribe bed rest. No prescription was sent from the Govt hospital. I wrote the advice on a white paper. I went to his house on the instructions of the super.”
Explosive Bolpur Super Specialty Hospital Doctor Chandranath Adhikari @dir_ed #CBI pic.twitter.com/8T99BqAV9S

As per reports, Adhikary went on an indefinite leave from Thursday within an hour of the CBI arresting the TMC leader.

It may be recalled that on Tuesday morning, just after CBI officials arrived at Mondal’s house in Bolpur, Birbhum district, to hand out the summons for an appearance at the agency’s Kolkata headquarters by 11 am on Wednesday, a team of physicians from Bolpur sub- divisional hospital also arrived. Following the initial examination, the medical team returned after presenting on a blank sheet of paper a medical recommendation for 14 days of bed rest for Mondal.

However, after Anubrata Mondal failed to appear before the CBI for the 10th time in a row, the agency on Thursday, in a rather dramatic arrest, picked up the heavyweight leader of Trinamool (TMC) from his house in Bolpur, West Bengal today around 10 in the morning. As per reports, a team of the CBI went to his residence with the CRPF being deployed outside and arrested Mamata Banerjee’s top aide. The CBI team was accompanied by a team of 100 CRPF personnel, who had surrounded the residence while the CBI officials entered the house and arrested the TMC leader.

When the CBI team arrived at the residence of Anubrata Mondal with a search warrant, they found the house locked from the inside, and they had to wait for around half an hour for it to be opened. When the gate was finally opened, they entered the house and conducted a search operation. They recovered documents and electronic devices and questioned residents of the house. The mobile phones of everyone in the house were taken away and Mondal was arrested.