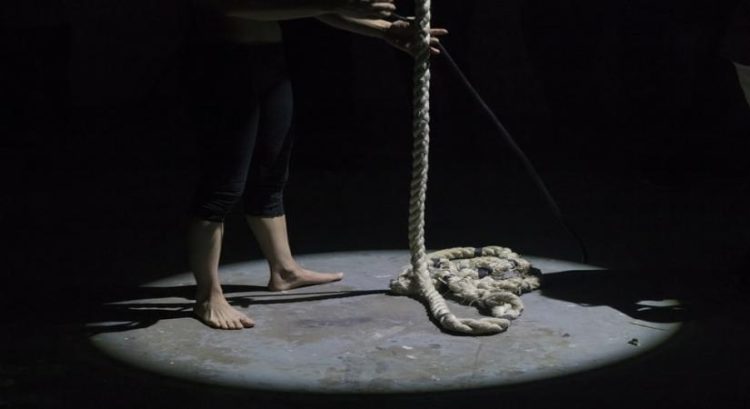 She was rushed to the Lok Bandhu hospital where she was declared dead.

Anjali was a student of B.Ed second semester. Students alleged that several B.Ed students, including Anjali, had got low scores in a subject in the semester examination and had asked for re-evaluation which was rejected by the university officials.

“Since all girls in the hostel are speech impaired, they could not call up university officials or raise an alarm. They tried to break open the door and succeeded after repeated attempts,” a boy hosteller said through sign language.

He added that all hostel girls were shivering and had broken down while sharing how challenging it was for them to make an attempt to save Anjali. Earlier, fit students also lived in the hostel and would help their differently-abled batchmates.

He said that now only a single student lives in one hostel room due to Covid-19. Hence even if any problem is faced by the differently-abled student they have to come out of the room and seek help from students who don’t have the same disability.

“We informed the police and the body has been sent for post-mortem examination. Prima facie it appears to be a case of hanging,” Tripathi added.

In 2018, a B.Ed fourth semester student Parul had committed suicide in the hostel.

Assistant Commissioner of Police, Kakori, Aditya Vikram Singh, said that they were informed about suicide by the university administration while no suicide note was recovered.

“We have also not received any complaint from the university administration in connection with the incident,” he added.

Heavy police force has been deployed in the campus to avert any law and order situation after several DSMNRU students staged a protest by blocking Mohan Road highway and demanding justice for B.Ed students.

They raised slogans against the university administration alleging that in 2018, a student had committed suicide in the girls’ hostel but no probe was ordered.