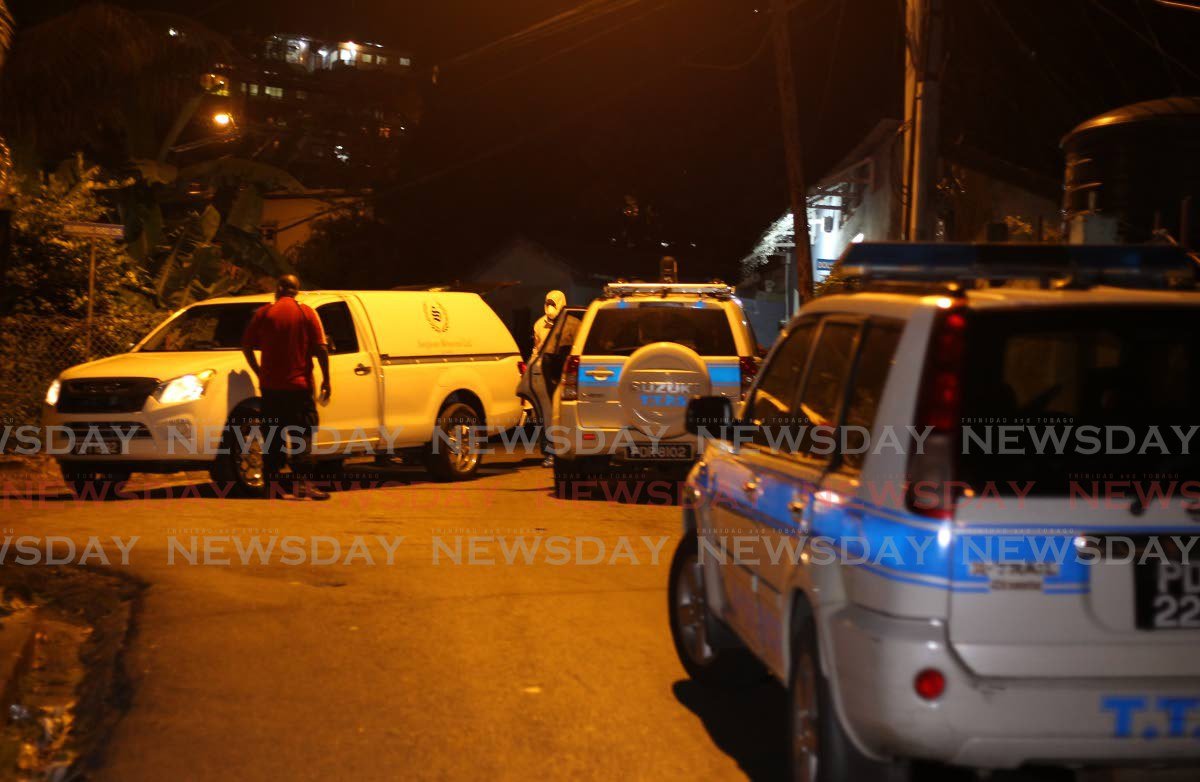 Police are investigating the murder of a 50-year-old Diego Martin construction worker who was riddled with bullets while sleeping on his bed in his home during the early morning hours on Friday.

Police said Nicholas Singh was asleep at his Dass Trace, Bagatelle home at around 2 am when he was shot several times by a gunman who pointed his weapon and opened fire through the burglar bars of an open window.

Relatives heard the gunshots and on checking saw Singh bleeding on the bed.

West End police went to the scene and took Singh to the hospital where he was declared dead on arrival. Police from the Homicide Bureau of Investigations (Region I) are continuing enquiries. No arrest has been made and no motive established for the murder.