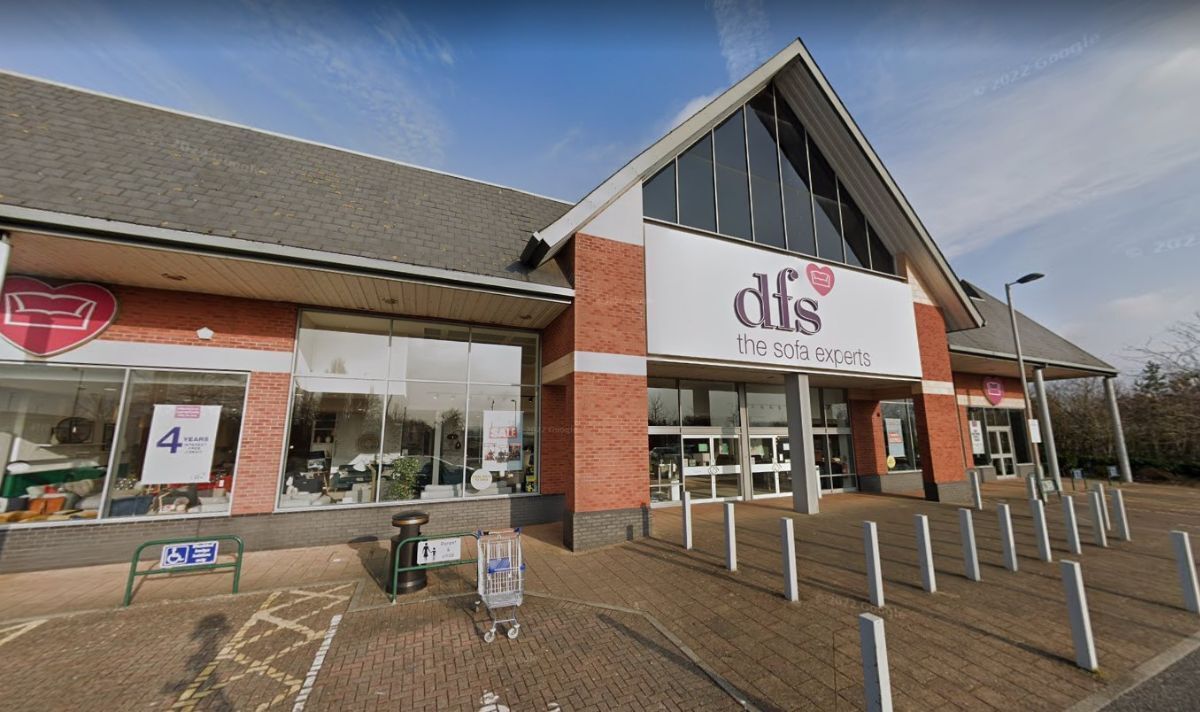 Liam Barrington says he ordered a bedframe and a super king mattress online from DFS for their new home on January 28, 2022.

After allegedly being told it would be a six-week wait, they began paying off the £1,200 purchase monthly on finance.

However, he claims the items did not arrive for around three months.

It was only when Liam began putting the bedframe together that he realized the wrong parts had been sent.

He reported the issue to DFS, but claims no solution was reached, leaving him with no choice but to personally return the bed frame to his local store in Exeter.

Ever since then, he says he has been trying to get a replacement bed sent to his home without success, despite calling DFS’s customer service helpline multiple times and being referred to local managers in the region, reports Devon Live.

Liam says he accepted an offer from DFS that he would not be charged for the cost of the bed frame – only the mattress—and was willing to wait for it to be delivered, but claims it still never arrived.

He says he and his partner have been sleeping on the floor for nearly a year on the mattress DFS sent.

Liam said: “It has been an absolute nightmare, and the stress of it all has been unbearable.

“It has been like banging our heads against a brick wall and being passed from pillar to post.

“Another customer I have been in contact with on social media has been waiting nearly two years for their order from DFS, so that doesn’t make our problems look so bad.

“When the bed frame was delivered last spring the panel that fits inside the bedstead was too big for the bed by about 10mm.

“The supports you lay on were too long. Ever since then, it’s been one nightmare after another and we’ve been sleeping on a mattress on the floor of our attic bedroom ever since.

“We have had to chase DFS for any correspondence all the way through. It’s great, although also bittersweet, that we were told we could have the bed for free, but it’s still never materialised. We were told it would take six weeks to process but that was three months ago.

“Recently it has felt like anyone is reluctant to talk to us making us feel like a hindrance rather than a disgruntled customer.

“It’s now been going on for 11 months and nearly two weeks. A DFS manager from Truro, a really nice chap, is a credit to the company because has tried to help us but couldn’t because of the limitations of his job role, but everyone else at DFS has been a logistical nightmare.”

A spokesperson for DFS said on Thursday: “At DFS, we are committed to providing quality products and excellent customer service and we are sincerely sorry that Mr Barrington’s experience has not met our high standards.

“Mr Barrington placed an order for a bedframe and mattress with us in 2022, however, the bedframe that arrived was unfortunately faulty, leading to the product needing to be re-ordered.

“Regretfully there has been a number of further delays during the process, however, the new bedframe will be delivered within 72 hours.

“As a gesture of goodwill, we have removed the full cost of the bedframe from his order. We are very sorry for the inconvenience caused to Mr Barrington.”

A relieved Liam said: “It feels like a weight has been lifted off our shoulders. A whole year of stress is gone.”