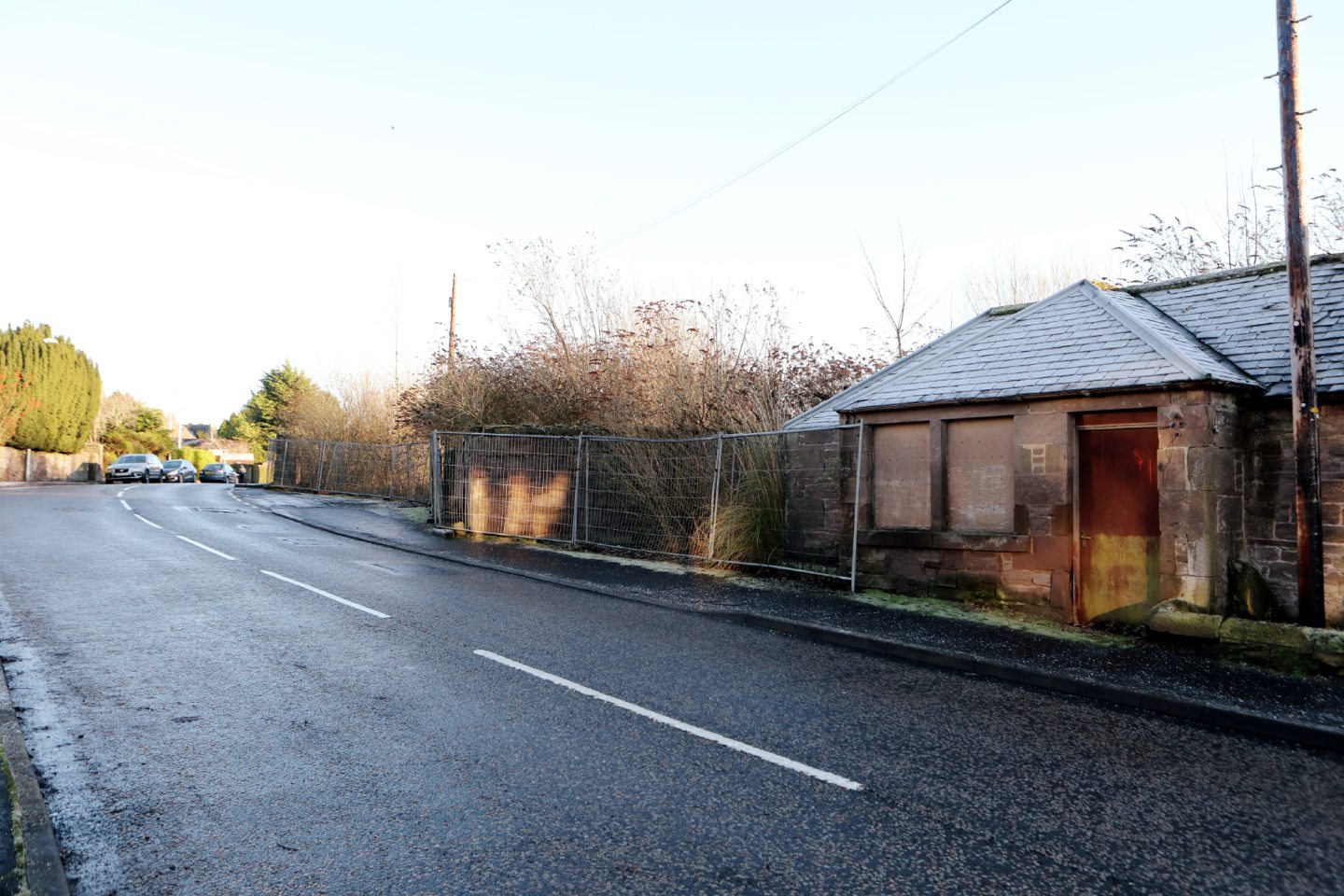 The plug has been pulled on plans for a 60-bed care home in Brechin – for a second time.

Simply UK hoped to bring 20 new jobs to the town with the development on a former granary and builder’s yard site on Park Road.

The idea first emerged in January 2021 when the Bellshill-based developer lodged a planning application with Angus Council.

But it withdrew the original scheme within months.

The first plans showed a U-shaped building on the sloping site near Brechin station.

The company said it was going back to the drawing board to design a development which would address the concerns of planners.

An amended plan was then lodged last August.

But it has now also been withdrawn.

The company has not yet responded to a request for comment.

Residents are desperate to see something done with the site.

One neighbor branded the old yard an “accident waiting to happen”.

In a letter to planners, Elizabeth Addison of Park Road said teenagers use the old buildings as a weekend drinking den.

“They push against the dilapidated and dangerous stone wall, lying on the pavements under the looming masonry,” she said.

“Surely the current owners of this site have a responsibility to ensure its boundaries are secure in light of its undeniably dangerous state.”

There were previous plans for eight new homes on the site.

“We were initially prepared to deal with the abject embarrassment of living directly facing the entrance to a derelict site, as it was covered in greenery so slightly less jarring and we believed that something would be done in a year or two.

“However, not only has nothing been done but it is now worse than ever.

“I would argue that the time has come for the current owners to be legally compelled by Angus Council to close the gap in the wall so it is safe for anyone using the public highway and to avoid a possible fatality in the future.

“Enough is enough,” she said.

The neighboring Caledonian Railway previously highlighted the proximity of the planned care home to its operations.

“If the site is going to be developed, and we accept that something needs done with the site, then we are keen to see this done in a sympathetic manner that reflects the location and surroundings,” it said.

The volunteer-run railway also made a plea to planners for the original façade of the old building to be retained.

And it said the nature of the tourist attraction might not suit every resident of a new care home.

“Some of the residents may indeed find our operations quite relaxing and enjoyable,” they commented.

“Our trains are regularly standing in the platform directly adjacent to the site for 30 minutes or more when we are operating.

“We are a tourist railway and do not operate station stops like the main national railways where trains are only briefly in stations.

“Although we don’t have extensive operations and we do try to consider neighbors as much as possible, we do sometimes run later trains, including extended timetables from time-to-time.”