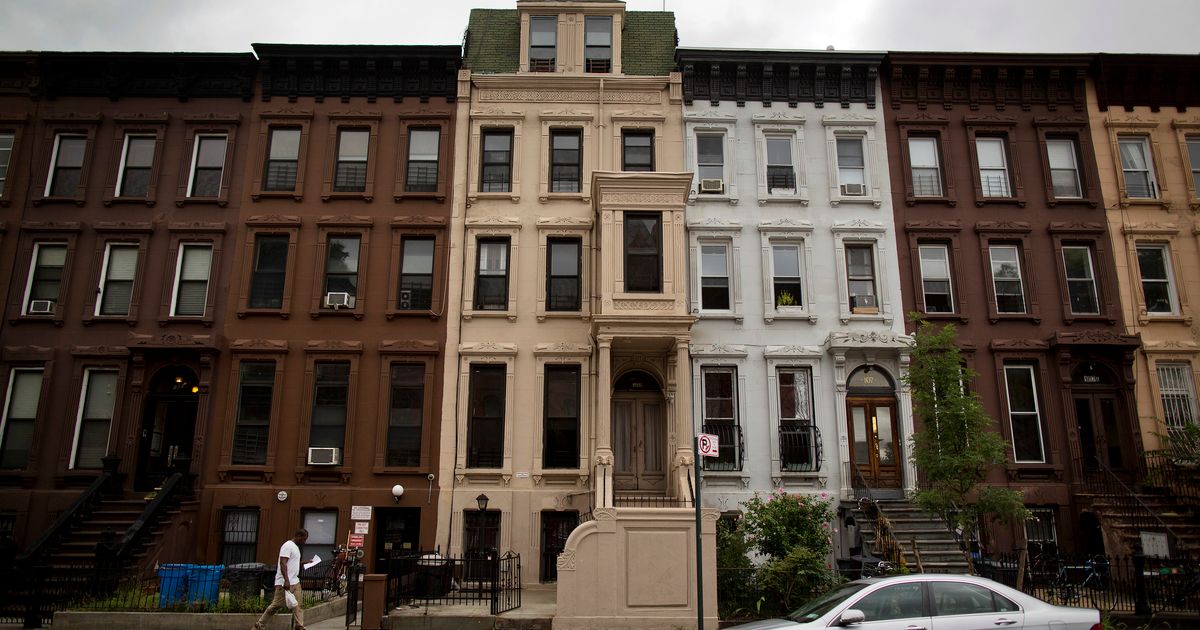 Both buildings will include at least some low-income housing, and they will both stand 11 stories and 114 feet tall, according to the filing.

Representatives for TOT Developers could not be reached for comment. The total estimated cost of the project is unclear.

TOT Developers is also at work on a project at 50 Sackman St. in Cypress Hills. That building will span about 139,000 square feet with 123 residential units.

Other major projects coming to Brooklyn include a roughly 150,000-square-foot retail development from the Gindi family at the site of its shuttered Century 21 in Bay Ridge and a 178-unit project from the Jay Group at 2886 Atlantic Ave., also in Cypress Hills. Several projects are streaming into recently rezoned Gowanus as well, including a roughly 647,000-square-foot, 375-unit one from Aby Rosen’s RFR.

The net effective median rent in Brooklyn was $2,850 in February, a 13% increase year over year, according to the most recent Douglas Elliman report.