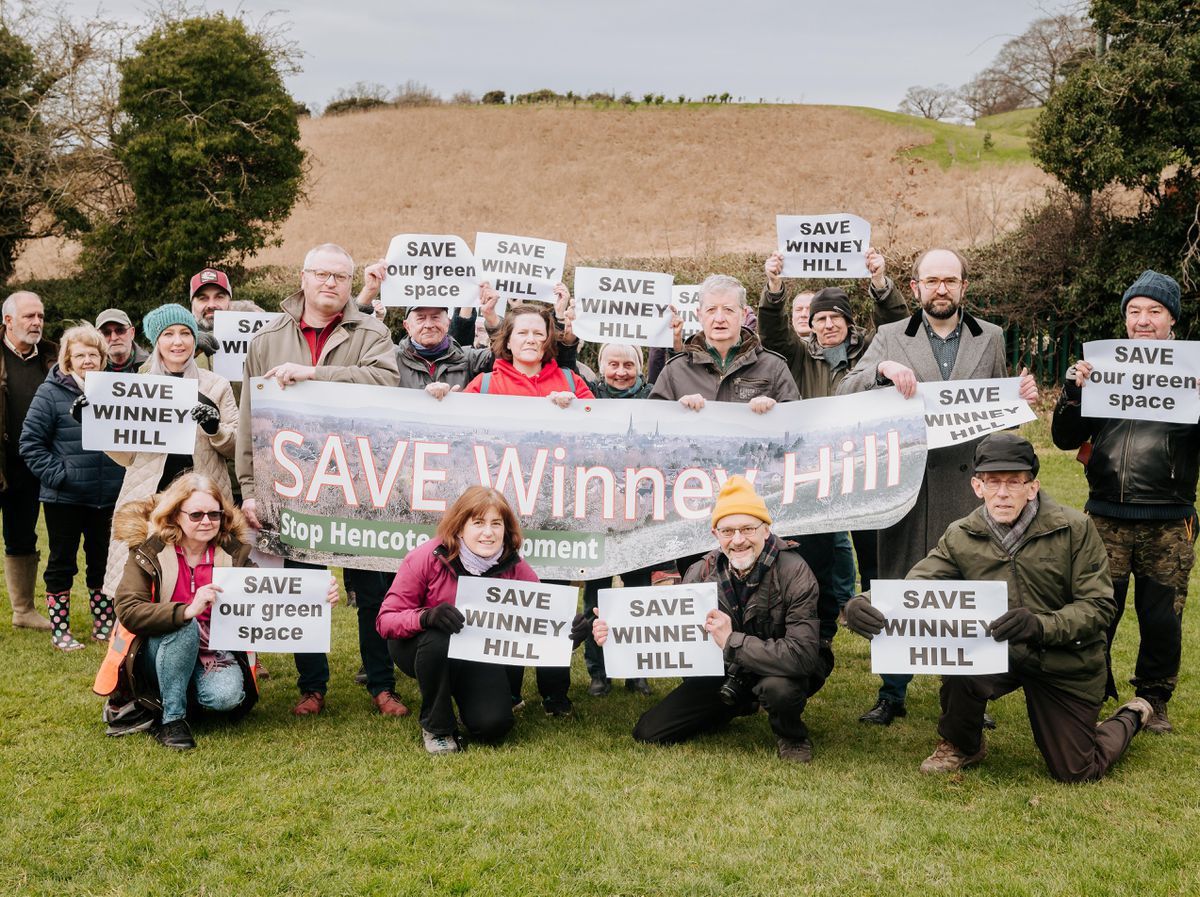 The appeal, to be heard by the Planning Inspectorate, will decide whether plans for the care center will be allowed to go ahead.

Developer Senescura Ltd had applied for up to 182 units of care accommodation and a 75-bed nursing home and dementia unit at the Hencote estate off Ellesmere Road in Shrewsbury.

The appeal will take place on Tuesday, January 24, and will be available to view on YouTube.

The proposal had attracted opposition from a number of local residents.

When announced the firm behind the proposals said that the £75m scheme would generate 150 jobs and would provide accommodation for up to 250 elderly people.

Meanwhile, two holiday pods could be built at a farm if planners approve.

The proposal for Severn Hall Farm, at Stanley Lane Bridgnorth, will be decided by Shropshire Council.

A hotel could become a home under proposals being submitted to the council.

Planning officers will be asked to approve plans for the change of use from a hotel to a dwelling, of Nesscliffe Hotel, at Holyhead Road, Nescliffe.

A holiday let could also become aa home if proposals are approved.

Shropshire Council planning officers have been asked to grant consent for an application which seeks permission for change of use from a holiday let to a dwelling at The Folley, 34 Much Wenlock Road, Buildwas.

A firm is seeking permission to demolish a disused pub and to build a number of homes in its place.

The proposal is for the former Horse and Jockey at Church Street in Whitchurch.

The site closed a number of years ago and its owners want to build three new units made up of nine homes – one unit of four single-bed homes, a semi-detached unit of two two-bed homes, and a unit with three homes – one one bed, one two bed, and one three bed.