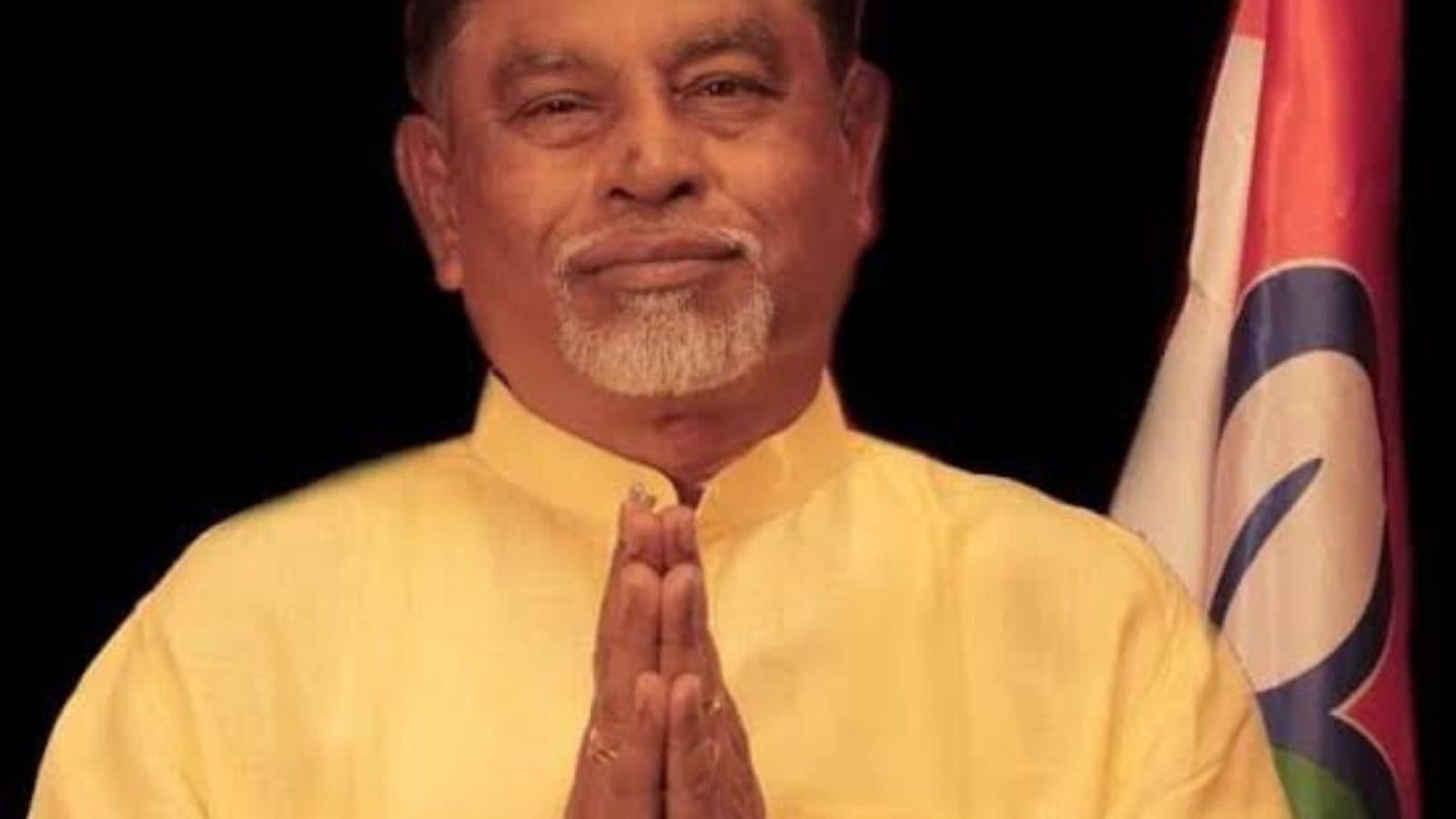 Trinamool Congress MLA Manik Bhattacharya was arrested by the Enforcement Directorate in the early hours of Tuesday for alleged non-cooperation in the investigation into the teacher recruitment scam in West Bengal.

Bhattacharya, who is an MLA from Nadia district and the ex-chairman of West Bengal Primary Education Board, was arrested around 1am with sources saying he refused to sign the arrest memo citing protection from arrest. The lawmaker reportedly cited the extension of the interim protection granted to him by the Supreme Court on September 30. Sources, however, said the court order protects Bhattacharya from arrest by the CBI and not the ED.

The ED, which is probing the money laundering aspect of the School Service Commission (SSC) recruitment scam, had conducted search operations in Bhattacharya’s residential premises on July 22 along with those of others allegedly involved in the irregularities.

Then industry minister Partha Chatterjee, who was the former education minister, and his close aide Arpita Mukherjee are also curently in ED custody after their arrest on July 23.

ED sources have alleged that Bhattacharya had been running an “extortion racket” for 11 years, accumulating Rs 2.64 crore from 530 colleges that impart B.Ed training. The money was allegedly paid to a company named Acuere Consultancy, reportedly owned by his son. During his marathon interrogation by the ED on the day of Partha Chatterjee’s arrest, the MLA was reportedly unable to provide an answer as to why the colleges had paid him these huge amounts.

“It was made compulsory for candidates to receive training from these colleges and without training, the candidates were not eligible for B.Ed degree. A list of candidates selected was also found in his possession,” an official said.

ED officials have also claimed that some WhatsApp messages sent to Partha Chatterjee point to Manik Bhattacharya’s influence and involvement in the alleged scam.

In one such instance, a message sent to Chatterjee reportedly says: “dada, Manik Bhattacharya is taking money in every possible way. He took Rs 500 from every student of every private college during the Covid-19 pandemic when colleges were shut. Students couldn’t pay. So many colleges paid up. Again, he has asked for Rs 500 per student. He harasses colleges and threatens them and so they pay up.”

“In Nadia district, the primary TET interview is complete. But he (Bhattacharya) is asking the chairman to give him a blank signed master sheet without the interview marks. He will do this by taking money. The party will suffer. Please look into the matter.”

According to the ED chargesheet, Partha Chatterjee forwarded this message to someone though the recipient’s name has not been revealed.

In June this year, the Calcutta High Court had ordered Manik Bhattacharya to be removed as West Bengal Primary Education Board chairman.

Read all the Latest Political News other breaking news here