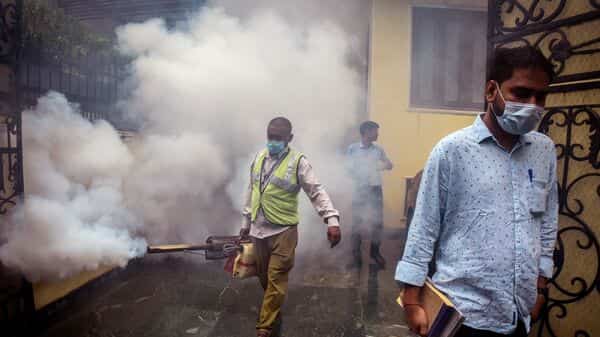 Citing the low occupancy rate of the COVID-19 beds in the last few weeks, the Aam Aadmi Party (AAP) government has also asked the hospitals to use the vacant beds to accommodate dengue patients, Sisodia was quoted as saying in a statement.

This year till September-end, Delhi logged 937 dengue cases and 321 more cases were reported in the first five days of October, taking the tally to 1,258, according to a report released by the Municipal Corporation of Delhi (MCD) on 10 October.

“The government has put all the hospitals across the national capital on alert and is keeping an eye on the situation. Hospitals have been directed to reserve 10-15 per cent of their beds for vector-borne disease patients and ensure that no patient is denied admission due to lack of beds,” the statement said.

Stating that the the present weather conditions are conducive for the transmission of vector-borne diseases, Sisodia said that the number of dengue cases has seen a sharp rise in the last two weeks but there is no need to panic as all arrangements have been put in place to provide treatment to the patients at hospitals.