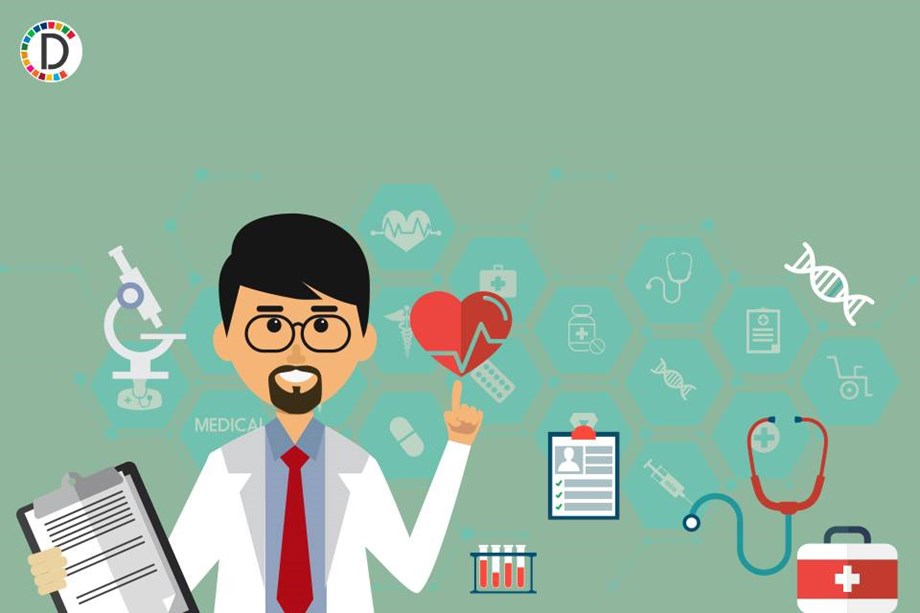 The daily number of COVID cases in the capital almost doubled on Wednesday, rising from 5,481 the day before to 10,655 infections, with the positivity rate rising to 11.88 percent and eight deaths reported, the highest in nearly seven months what ordered the Delhi government to instruct hospitals to immediately increase their bed capacity.

The city government also canceled all officials’ vacation to ensure there was enough manpower to handle a surge in Omicron-caused coronavirus cases.

Health Minister Satyender Jain said this is the fifth wave of COVID-19 to hit Delhi as the cases are spreading rapidly due to the Omicron variant.

The AAP government is constantly monitoring the situation and is fully ready to take any necessary steps, he said, adding that there will be no lockdown in Delhi at the moment but some restrictions are needed to ensure public health.

“Most of the patients in hospitals have mild symptoms and do not need oxygen assistance. The health department is closely monitoring the situation, ”he said.

But the number of COVID patients in the city’s hospitals has also increased by 107 percent in just two days, according to official information – from 342 on Monday to 708 on Wednesday. On Tuesday the number was 482.

In hospitals there are 22 patients in severe condition, compared with 7 on Monday and 14 on Tuesday. Of 708 patients, 551 are asymptomatic or have mild symptoms and do not require oxygen.

A total of 2239 patients were discharged in one day.

The positivity rate of 11.88 percent is the highest since May 14 last year, when 12.4 percent of the total tests performed were positive.

The number of 10,665 cases registered on Wednesday is the highest since May 12, when 13,287 people were diagnosed with the disease.

The city also reported eight COVID deaths, the highest since June 26 when nine deaths were reported.

In the meantime, the Delhi government has canceled the leave of absence of all of its officials and staff, and instructed them not to leave the station amid the surge in COVID in the city in order to provide enough manpower to deal with the emerging situation.

Curbing the COVID-19 pandemic is now expected to require enormous mobilization of human resources at various levels of the Delhi government, according to an order from the city service.

The government has also asked its nine hospitals to increase their cumulative COVID bed capacity from the existing 3,316 to 4,350.

At the moment, the situation in Delhi is under control, Jain said, adding that there are enough beds available in the Delhi hospitals.

Suresh Kumar, director of LNJP Hospital, said that four of the five patients who succumbed to the coronavirus on Tuesday were over 60 years old and had comorbidities.

The Delhi government on Tuesday announced a weekend curfew and home work for their offices.

During the weekend curfew, which comes into effect on Friday at 10 p.m. and applies until 5 a.m. on Monday, all essential services are allowed in the state capital.

In addition to the weekend curfew, the night curfew also applies during the week.

(This story was not edited by Devdiscourse staff and is automatically generated from a syndicated feed.)