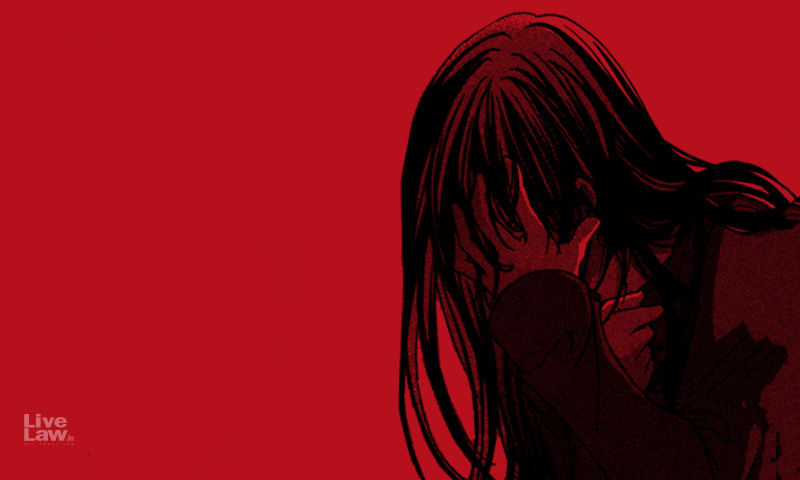 Delhi Police have informed the Delhi Supreme Court that the parents of the 9-year-old minor girl who was allegedly gang raped and murdered in the Delhi Cantt area have been kept safe around the clock and that there is an indictment on the matter was submitted.

Justice Yogesh Khanna dealt with a plea requesting a court-supervised SIT investigation and judicial investigation into alleged negligence in administrative procedures and delayed filing of FIR.

The court dismissed the plea after acknowledging that no further action was required on the matter as the matter was still under trial.

The development came after the court requested a status report on the investigation into the case from the Delhi police in early August.

According to the status report, it was submitted that the the investigation, including the filing of the indictment, has been completed and that the four defendants have been arrested and are in pre-trial detention.

Police also informed the court that the supplementary indictment was also filed along with the FSL result on the matter currently listed for indictment in the main court.

Regarding the safety of the other two witnesses around the clock, the police said that there were many lawsuits pending against them and that there was no reliable material to believe the threat perception.

However, the Permanent Council of State stated that the complaints submitted by the two witnesses are being properly handled.

“Nevertheless, the witnesses, Mr. Hardayal Singh and Mr. Nitin Bagga, are provided with the Beat Constable’s cell phone numbers so that they can be contacted in an emergency. In view of the above, the petition is rejected. Pending application, if any, is also disposed of,“, Ordered the court.

A nine-year-old girl is said to have been raped and killed by a priest and three employees of a crematorium near the canton of Delhi in southwest Delhi.

The plea said that the underage victim who played in the mazar went to the crematorium to drink water. When the victim’s mother was later looking for her daughter, the defendants told her that the victim had died from an electric shock.

The plea alleged that the defendants even tried to bribe the parents of the child victim by offering them Rs. 20,000.

The parents also alleged that the police were primarily aimed at sabotaging the case and that they were tortured and pressured by the police to compromise the matter.

In September, a Delhi court took note of the indictment on the matter.

Delhi police had filed a case against four defendants, Kuldeep Singh, Laxmi Narayan, Radhey Shyam and Salim Ahmad, based on the testimony of the minor’s mother who claimed that her daughter was raped, murdered and cremated without her consent . The four are currently in custody.