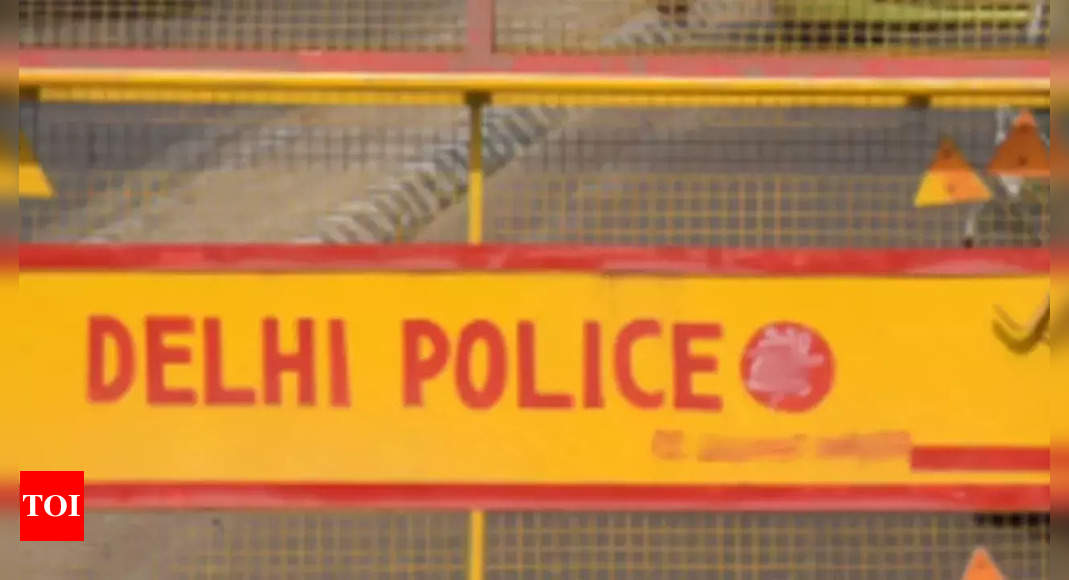 NEW DELHI: A 26-year-old housekeeper and her husband were arrested for allegedly killing their former employer who forced them into prostitution, police said on Sunday.
The defendants were identified as Akshay Yadav, 21, and his wife, both residents of Faridabad in Haryana, it said.
A PCR call was received at the Govindpuri police station on Thursday and the caller announced that his maternal aunt Sheela Yadav (41) was lying dead on her bed, the police said.
The complainant, Mukesh Yadav, said he called her aunt for dinner around 10:25 p.m. on Wednesday, but she did not receive the call. He called her again the next morning, but her phone was found turned off, police said.
Mukesh arrived at Sheela’s rented accommodation with his maternal uncle Sunil. They found that the apartment was locked from the outside and there were blood stains on the stairs, a senior police officer said.
They broke the lock of the main gate and entered the room where they found Sheela lying dead. There was blood on the bed and floor, said the officer.
Akshay and his wife were arrested from their Faridabad residence during the investigation, Deputy Police Commissioner (Southeast) Esha Pandey said.
The interrogation revealed that Akshay was an auto rickshaw driver and that his wife was a maid at Sheetal’s house. She forced them into prostitution.
Under pressure, she and her husband planned to kill her. On Thursday, the defendant killed Sheela by stabbing her in the throat, police added.