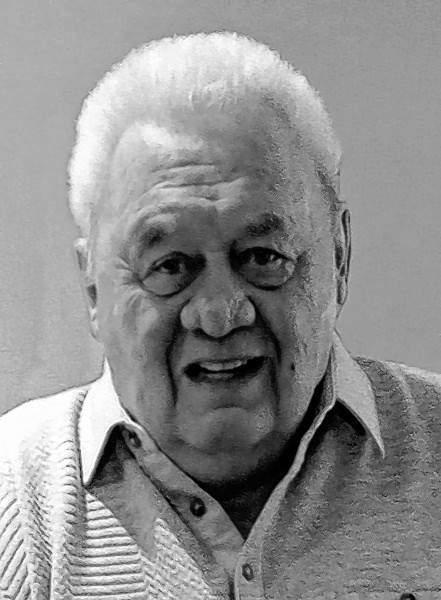 Delbert “Del” Charles Prout, 80, passed away at Jones Regional Hospital in Anamosa, Iowa, on Saturday, May 7, 2022, after a courageous battle with COPD and other underlying conditions. A private inurnment will take place Friday, May 13, at Cedar Memorial Park Cemetery with Pastor Rodney Bluml officiating. Per Del’s wishes,

a Celebration of Life will be held at a later date.

Del was born April 23, 1942 in Troy, NY He was the son of the late Charles Edward and Leah Audrey (Casey) Prout. After high school, he was enlisted in the US Marines Corps and was stationed in California and Japan. While in California, he married Peggy Widener. After California, they moved to Conway, Ark., where they raised their family. While in Arkansas, Del ran a tire and auto shop as well as building spec houses. He was an active member of the VFW. In his younger years, Del enjoyed hunting and fishing. In 1993, Del moved to Cedar Rapids, where he met and married Marlene Aldridge. Del and Marlene moved to Anamosa, where they lived for 25 years. Del worked for many years at Intermec as a regional service manager until his retirement. After he retired in 2008, he enjoyed mowing at Fawn Creek Golf Course. He enjoyed golfing and most of his time was spent enjoying his family and friends.

Del recently celebrated his 80th birthday surrounded by family and friends. As of Sept. 19 of this year, Del and Marlene would have celebrated 25 years of marriage.

Del was preceded in death by his parents.

Memorial contributions may be made in his name to the Jones Regional Hospital and St. Paul’s Lutheran Church in Anamosa.

The family would like to thank the entire staff at the Jones Regional Hospital for all the love and support they showed Del while he was in their care.