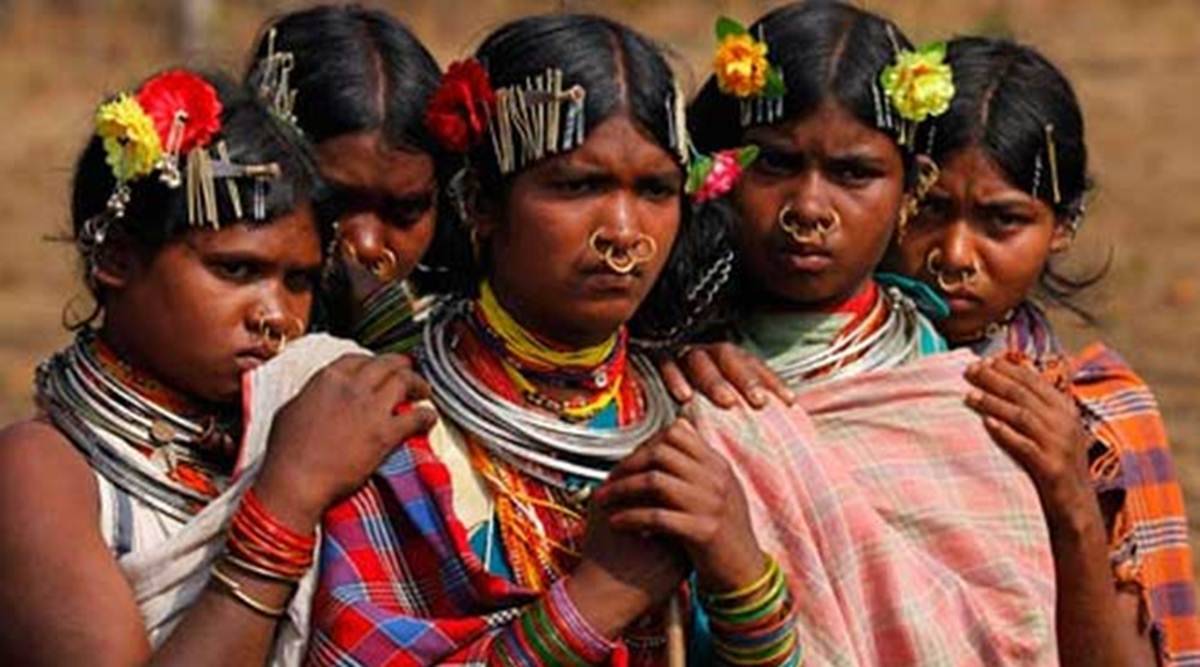 Savita Shinda, 26, is a sophomore B.Ed student. She lives with her parents in Dahanu, Palghar, 300 km from her college, the Government College of Education. To attend class, which starts at 9 a.m., she has to get up at 3 a.m., walk 2 km to get to Dahanu Station, and drive four hours to get to Panvel Station.

To avoid this daily rush, she applied for Deendayal Upadhyay Swayam Yojana in March 2020. Under this program, tribal students who are undergoing higher education who have not received hostel accommodation will receive 60,000 rupees annually. The fund includes expenses for food and stationery.

When the Covid-19 pandemic began, the Tribal Development Department cut funding as colleges closed. It’s been a month since the colleges reopened in Maharashtra, but the tribal development department didn’t pay out the money due to a technical problem. More than 3,000 tribal students who rely on the fund for out-of-dorm accommodation are now fearful of being able to continue their education.

“In 2020 we received 108 applications as part of the program. But the finance department refused to pay out the money because the colleges were closing. They later sent the money to the commissioner’s office on repeated request in February 2021, “said an official from the tribal development department. “But the portal that students use to apply for funding has had technical problems since then … we’re trying to solve them.”

Shinde, whose father is a farmer, cannot afford to stay in private hostels or pay rent for housing. With the help that was yet to come after repeated requests, she and three other students began protesting on the college grounds on Wednesday. “The rent is over 6,000 rupees a month. Either my parents have to sell their land or I have to drop out, ”said Shinde.

Another sophomore student, Vandha Prakash Dudhar, 25, who also applied for the fund last year, said, “My father is disabled. My mother works on farms to pay for my education. If the state does not pay the accommodation costs, I have to drop out of the course. “

On Wednesday night, the protesting students slept on the dormitory floor. They were told to leave the hostel on Thursday.

The student association, which represents tribal communities, plans to spread the protest if the state does not comply. “The government doesn’t give them the money, nor does it allow them to stay in the hostel. The situation is the same throughout the state. Since last year they have promised to release the funds, but they do not, ”said Budhbhushan Kamble, president of the Ambedkar Student Association.

The state assured on Thursday that the technical problems would be resolved within seven days. Until then, the four students are allowed to stay in the hostel.

Avinash Chavan, deputy commissioner, commissioner for tribal development, said: “We are working to solve the problem … we are not denying them the fund.”