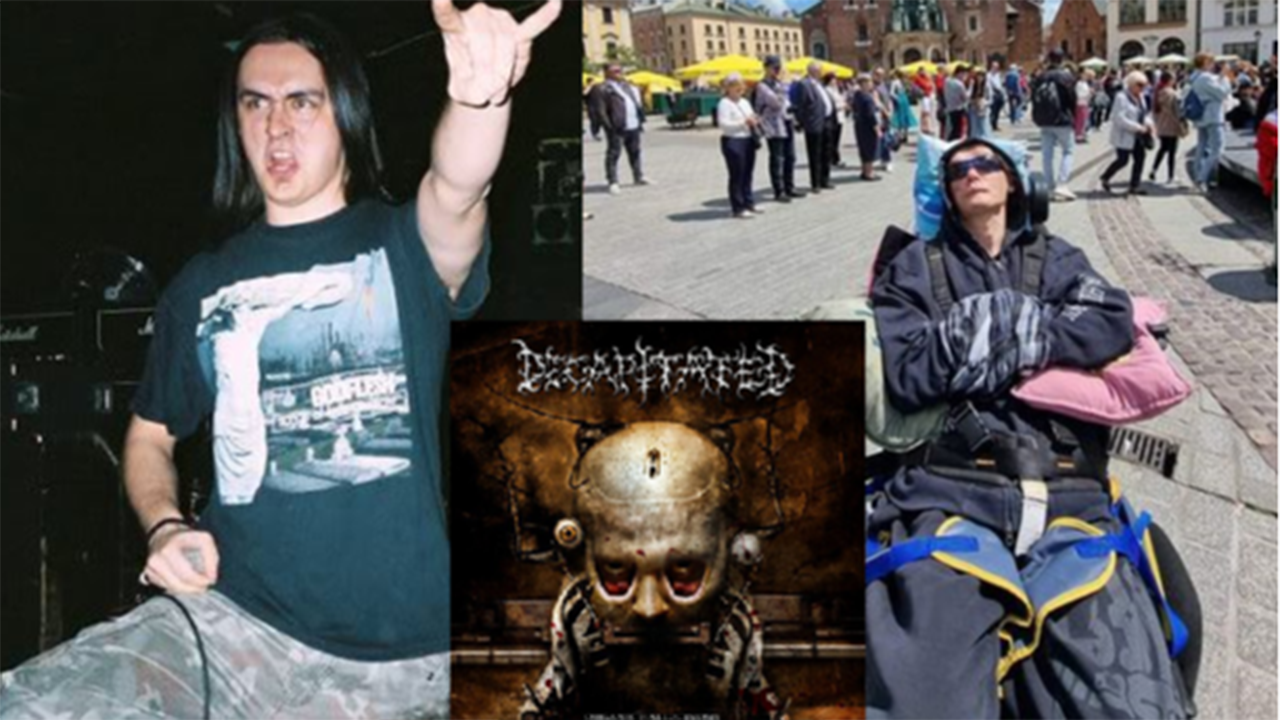 On October 28, 2007, Decapitated got into an automobile accident with a truck carrying wood in Gomel, Belarus. The accidentally killed drummer Witold “Vitek” Kieltyka and left vocalist Adrian “Covan” Kowanek in a state of paralysis. Decapitated is currently seeking €6,000 to get covan a new adjustable bed for Christmas, as the band points out he’s been using the same one ever since the accident.

“As my previous 4 fundraisings, this one will have a goal to achieve too,” reads the fundraiser. “If you don’t know Adrianhe used to be the vocalist of the Polish death metal band Decapitated and recorded the album Organic hallucinosis with them in 2006. In 2007, the band had a tour bus accident in Russia that led to the death of their drummer Vitek and the injury of Adrian. Adrian suffers from cerebral hypoxia and is totally paralyzed since then.

“For Christmas, I would like to help Adrian‘s family as much as i can to get him a new adjustable bed as he still sleeps on the same old bed since the accident. The new adjustable bed needs to have at least 3 different positions/functions to help him especially during the weekly therapies. The bed costs between 4000-6000 Euros depending on the options.

“I set a goal for this fundraising but any extra money would be appreciated and used to all the monthly medical expenses!

“Thanks to everyone who helped us already to get him the wheelchair and the Healy device and to cover some of the medical expenses especially after his Covid-19 battle! I’m hoping some people will help again by donating and/or sharing to make his life easier with a new adjustable bed!

“Adrian, YOU ARE AN AMAZING FIGHTER AND AN IDOL TO LOOK UP TO! Keep on fighting!”

Enter your email below to get a daily update with all of our headlines.