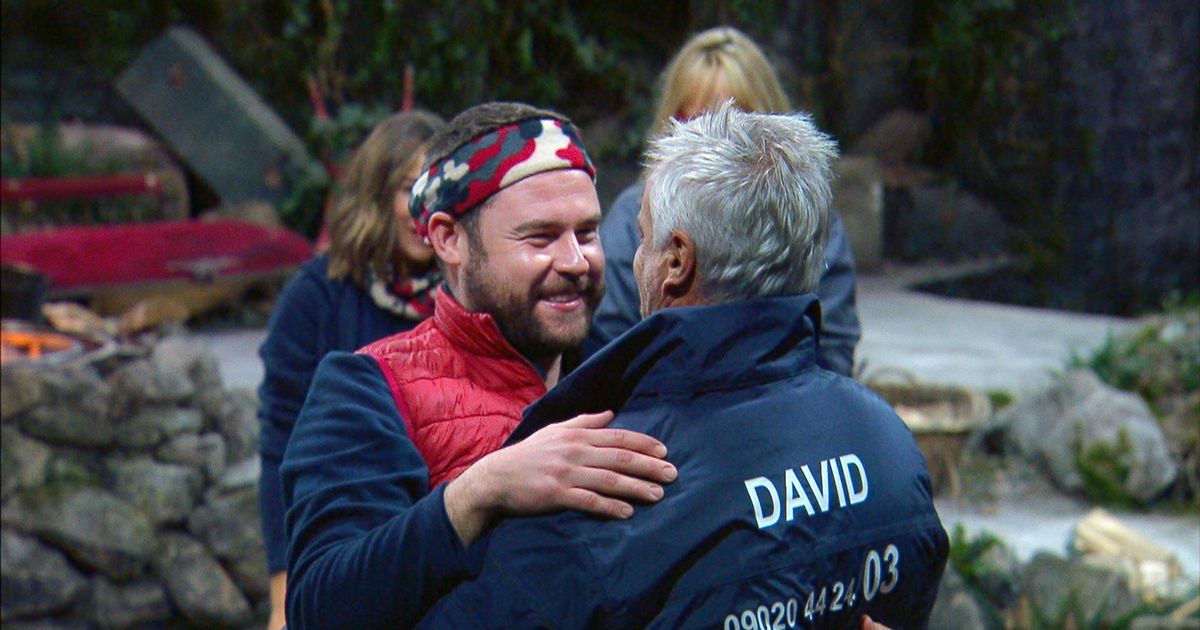 Popular former soccer player David Ginola and Emmerdale actor Danny Miller were selected by the public to cast soap stars Simon Gregson and Adam Woodyatt as Lords of the Castle in I’m a Star … Get Me Out of Here.

This means that David and Danny are exempt from warehouse chores such as cleaning and cooking and are the only people allowed to sit on the thrones and sleep in the lord’s bed.

Danny is especially looking forward to sharing a bed with David, as he has not hidden his “man crush” in the soccer star since the series began.

In an interview with David, Danny told him that he could “cry” with joy over the new sleeping arrangements. He said, “For me a dream has come true – you and I in the same bed. I could cry, buddy, honestly. I’m doing everything I can not to. “

Later on on the show, Danny told the cameras that this new role only confirmed his “man crush” in David, adding, “Besides sleeping with the guy, I entrenched my man crush in him 100%.”

David was very happy that the audience had voted for him too. He said, “I’m glad, I’m honored that people have placed their trust in me, and I will try not to disappoint them.”

Previously, Simon and Adam have held the roles of Lords of the Castle since their late entry on the show, but now they will join the other celebrities in hammocks and hard cots.

Over the weekend, the celebrities were evacuated from the castle after Strom Arwen destroyed the show’s grounds and set.

Since then, I’m A Celebrity has not aired for the first time in its 18-year history and did not return until Tuesday.

I’m A Celebrity runs every night on ITV at 9 p.m.

To receive the latest What’s On newsletters from WalesOnline click here.