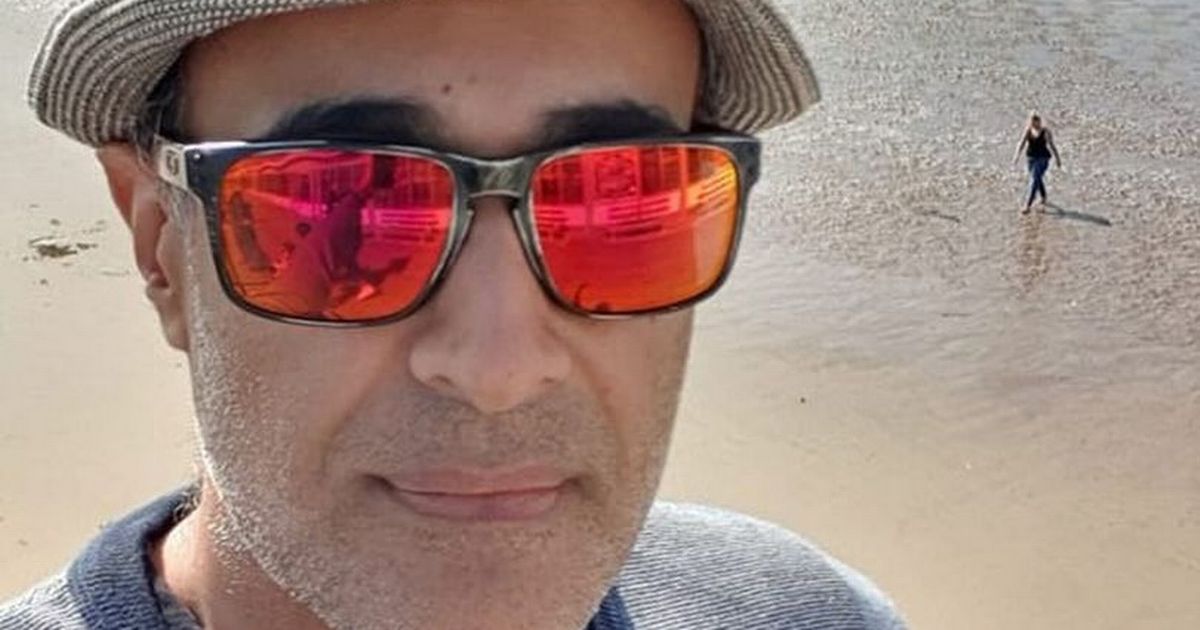 A Birmingham dad has been left horrified to discover a needle under his four-year-old’s bed at a hotel on their holiday . Munir Dahya, his pregnant wife and their three kids visited the Palace Hotel in Buxton.

The trip cost them over £250. Mr Dahya, 51, says he found a hypodermic-type needle came from an insulin syringe used by people with diabetes under the bed. He told DerbyshireLive: “Kids like to get into little corners – she was too young the last time we went to a hotel, so she was exploring. She likes going into small spaces and under the bed, she found the needle.

“We didn’t know how long she had been holding it for. She handed it over to her mum but we had to make sure she dropped it. They haven’t apologised about the needle so it clearly isn’t of concern to them It should have been their priority, and recently I sent my final email as I am really, really concerned that this may happen again because when we had phone calls from Britannia, no-one ever asked is our daughter OK.

“God forbid, if there was something on that needle that had been used for example, anyone could have touched it. A child, an adult, anyone and there could have been consequences.”

He said: “We hadn’t been on holiday for a good couple of years, so we were really looking forward to it, and we’d never really been to the Peak District. We searched last minute, but normally I’m one of those people who will do their research and look around all the main companies, but we chose this based on availability.

“We went and the entrance as you walk in is fantastic, it’s beautiful and has that period feel to it. But it becomes obvious quite quickly that it is quite run down and that there are service issues. I remember triple-checking on my phone that it was a four-star hotel, and as things progressed we realized we’d probably made a bit of a mistake.

He added: “As a family with young children, a hotel is your base and a place where you need to be feeling secure and almost at home, and have a certain level of service as a four-star hotel. That way, you rest in peace and knowing you have support around you if there is an issue or if you need something.When staff go the extra mile and you get a smiley face and people go out of their way, it makes it even more enjoyable.

“It was truly appalling, absolutely appalling. I was seeking, as a minimum, a full refund. Initially it was an afternoon tea and I said there was absolutely no way we would be going back. Yes its about getting a refund but I want Nothing like that was there, so as far as we’re concerned they’re not taking it seriously and it could happen again.”

Stay up to date with all the latest news and opinion on days out, nights out, shopping and plenty more with our Daily What’s On Email update newsletter – and it’s completely free.