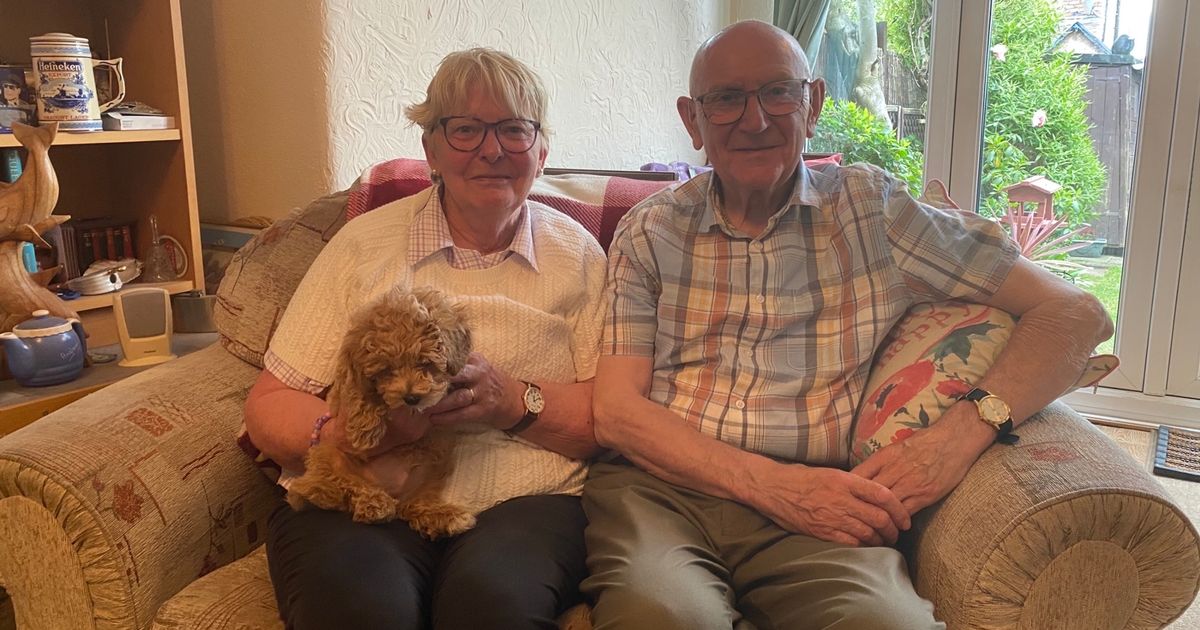 A dad born in the hospital bed next to Sir Paul McCartney has shared just how different their lives have been.

Edwin Walker was born on June 19, 1942, one day after the legendary Beatle. The 79-year-old told the ECHO he was in fact born in the neighboring bed at Walton Hospital.

As Macca turns 80, Edwin explained how – despite not having the money and fame of Paul – he has lived a fulfilling life, living in his Bootle home with his wife Edna. The couple have been married for 55 years.

Having served as a youth worker for a number of years, Edwin worked with troubled young people, arranging trips and even climbed Kilimanjaro twice, raising money for charities in the process. He told the ECHO: “I’ve had a lot of jobs since leaving school and I’m still not retired now. I still work at Aintree Racecourse as a litter picker.”

Despite his close connection to Sir Paul, Edwin admits he wasn’t massively impressed by the Beatles in his younger days. He added: “I used to go down the Cavern Club a hell of a lot when I was young, I’d go there on my dinner break and rush back to work. I saw The Beatles in their early days, Gerry and the Pacemakers and lots of others.

“The Beatles weren’t the best act that I saw there. I do like the Beatles though I’ve always followed them, at The Cavern, I’d try to get Paul’s attention to tell him about our connection, but I could never get close enough.”

A great part of Edwin’s life has been devoted to the Scouts, having been a part of the organization for almost 50 years. He still works with the Scouts at the age of 79.

Edwin’s wife Edna, worked in the head and spinal injuries unit at Walton Hospital for decades, and was even awarded an MBE for her service. The pair have lived at their Bootle home for 55 years, having purchased the property for just £3,500 at the time.

Edna said: “It’s crazy to think, the pair were born in the same place, at practically the same time and their lives have differed so much. Paul has gone on to make millions, we’ve never been well off but we have had a great life.”