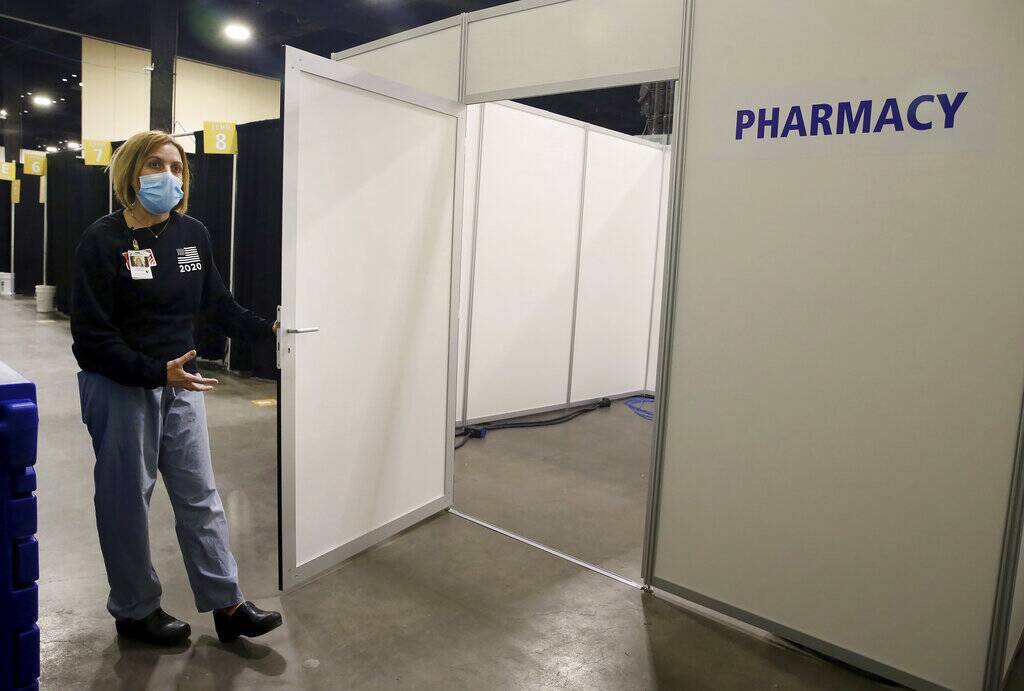 “Right now we have critical bed shortages in all of our hospitals,” said Dr. Eric Dickson, President and CEO of UMass Memorial Health. “We admit patients to the emergency room who have to go to intensive care units to get to the floors. And that leads to backup in the emergency rooms and delays in caring for people who come in. So it’s a very, very stressful environment in the emergency rooms that was created by the shortage of beds. “

The strain on the largest hospital system in central Massachusetts has put all options on the table.

Dickson says that 15% of his system’s intensive care beds are occupied by COVID patients and that the vast majority of them are unvaccinated.

And the situation is the same for the state’s largest healthcare system, said Ron Walls, chief operating officer of Mass General Brigham.

Public health experts said the majority of the current wave of falls in Massachusetts still consists of cases involving the Delta variant. And while the latest “variant” labeled “Variant” by WHO continues to attract a lot of attention, experts will say it will take several weeks for more data to become available on Omicron, and by then it is not clear whether there is an additional hazard represents.

But the continued rise in COVID cases across the state is preoccupying health care executives. Walls said beds across the Mass General Brigham system are fairly full, with COVID cases totaling 152 patients as of Friday.

“And to put that in perspective: In the first wave last spring 2020 we were almost 900,” said Walls. “So it’s a much smaller number, but it’s a growing number.”

The latest DPH numbers from Friday showed that 93% of all hospital beds in the state are occupied, but the seven-day average in hospital admissions is still many times smaller than the first increase in 2020 or the second increase last winter.

Unlike in central Massachusetts, Walls said reopening a field hospital in the Boston area to deal with a possible surge in cases was not feasible.

“There is a very acute work problem that could make setting up a field hospital impossible,” he said, “and there are many capacity bottlenecks as the state is generally under-funded for the amount of acute care we have to provide.”

Walls also said that a recent nationwide policy to postpone non-urgent surgeries is not alleviating Mass General Brigham’s bed shortage as their system initially has very few such surgeries.

But at Tuft’s Medical Center in Boston, postponing about 30% of the operations helped, said chief nursing officer Terry Hudson-Jinks. She said they even found specialized staff to add 12 more beds to her intensive care unit in the coming months.

Hudson-Jinks said their system is “vigilant” about the worrying surge in COVID cases.

“We certainly hope for the best this winter,” said Hudson-Jinks, “but we will be prepared for the worst. We have learned a lot from this pandemic and one thing we have learned is the need to be ready. “