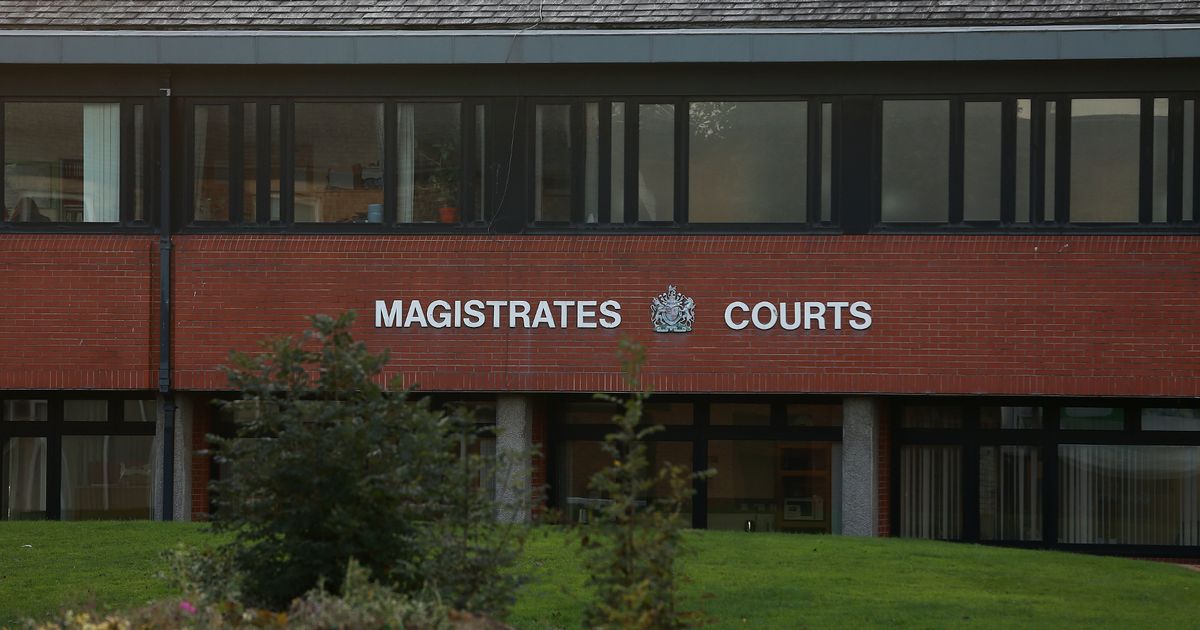 A man banned from contacting his partner for 28 days was found hiding under the duvet on her bed.

Wayne Brown was made subject of a Domestic Violence Protection Order (DVPO) on March 29 this year, which forbid him from talking to his girlfriend and attending her home in Wallsend.

However, just six days into the four-week order, the police received a report that he was inside the woman’s address. North Tyneside Magistrates’ Court heard that officers attended and, after a search of the property, found Brown hiding under the quilt on her bed.

Now, Brown, of Dewley, in Cramlington, has been fined £50 and warned if he contacts her again before April 26 he faces going to prison after he pleaded guilty to breaching a DVPO.

Lee Robinson, prosecuting on behalf of Northumbria Police, said Brown was made subject of the order at North Tyneside Magistrates’ Court on March 29. Mr Robinson added: “On April 4, police received a third-party call from someone who believed the defendant was in the company of [his girlfriend].

“Officers attended and conducted a welfare check. [The woman] opened the door and told officers that Mr Brown was not there. However, they conducted a search and found him upstairs in a bedroom hiding under a duvet.”

The court heard that Brown and his partner had met as she was part of a group called Christian Friends and agreed to take him in when he was homeless. Paul Kennedy, defending, continued: “She didn’t want this order and she doesn’t support it, that’s why she allowed him back to her address.”