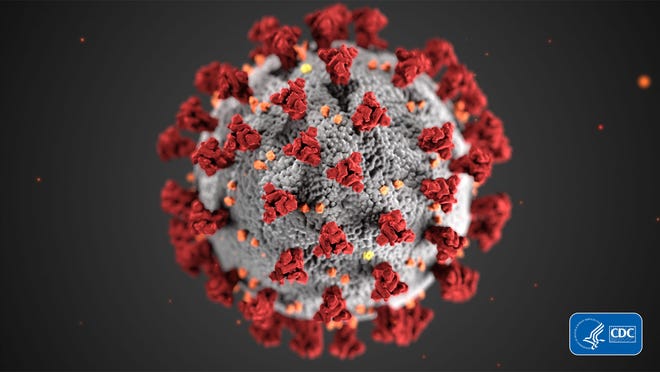 GALESBURG – As the number of new COVID-19 cases in the region continues to decline, ICU availability remains an issue – it dropped to its lowest level last week.

Data from the Illinois Department of Health shows that intensive care unit availability in Knox and surrounding counties for the week ended October 16 hit a low of 13.7%, down from 17.1% the week before and 30% in July.

The availability of ICU beds was below the state target of 20% of beds available for two consecutive months amid a surge in cases and an increase in variants.

Previously, the lowest intensive care unit availability recorded for the area during the pandemic was 15% in December 2020.

However, cases have slowed down over the past few weeks.

IDPH reported 124 new cases reported in Knox County for the week ending Friday, 11% fewer than the total number of cases in the previous week of 155. 24.

The new confirmed cases last week bring the total to 7,321.

The county remains at a high transmission rate and, along with the majority of the state, is on the state’s warning list for an increased risk of the virus.

No further COVID-19 deaths have been reported in the county in the past two weeks. 169 residents died.

As of Friday, 52,476 doses of vaccine had been administered in Knox County and 51.39% of the population had been fully vaccinated.

Nationwide, IDPH reported 15,131 new cases and 183 additional deaths in the past week.

IDPH is based on the recommendation of the CDC Advisory Committee on Immunization Practices (ACIP) for a booster dose of COVID-19 vaccines in certain population groups.

For people who have received a Pfizer BioNTech or Moderna COVID-19 vaccine, the following groups are eligible for a booster dose 6 months or more after their first series:

For the nearly 15 million people who received the Johnson & Johnson COVID-19 vaccine, a booster is also recommended for those who are 18 and older and who were vaccinated two or more months ago.