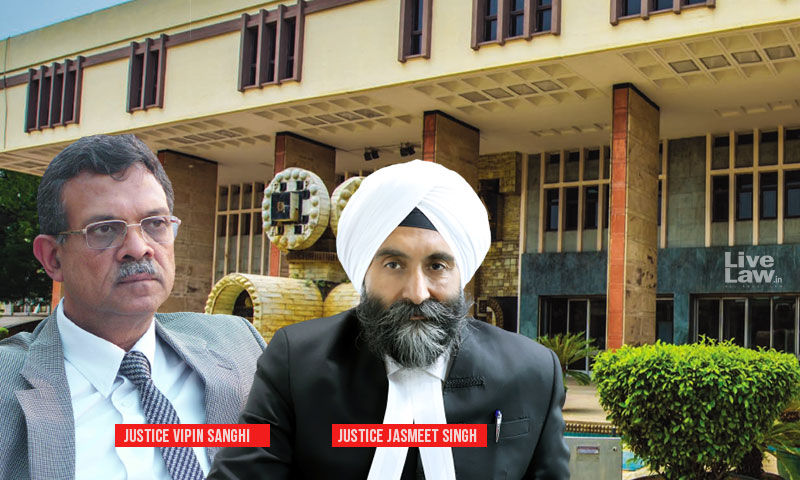 The Delhi Supreme Court said Tuesday that it hopes and expects the lieutenant governor to approve additional posts in relation to the earliest Project to set up Covid beds in the Indira Gandhi Hospital, to ensure that its function is not hindered in any way.

Judge Vipin Sanghi and Judge Jasmeet Singh also noted that the Delhi government is striving to meet the deadlines given to the court at previous hearings to complete the tasks related to the project.

The court also said the Delhi government must strive to have super special facilities in the hospital operational by March next year.

During today’s hearing, Senior Advocate Rahul Mehra, appearing on behalf of the Delhi government, referred to the latest status report detailing the schedules and completion of the proposed duties at the said hospital.

He stated that 1,241 beds were made functional on the wards and that the civil electrical work for them was also completed. In addition, he stated that the task of installing oxygen lines in the said beds, which should be completed by the end of October, has also been completed.

Regarding the procurement of essential furniture and other materials for regular service at the hospital, Mehra said this has been initiated and will be completed by the end of December.

He also added that the hospital’s general specialties should be completed by December 31, and 1204 posts have been created to be filled. However, since vacancies will be time-consuming to fill through channels such as UPSC and DSSSB, the court has been informed that workers are subject to contractual obligations, PSUs, etc.

He also stressed that 3059 posts had been requested for staff members, but 1204 posts had been approved and that new proposals were being made to approve additional posts pending consideration.

He also informed the court that super special facilities are to be set up from July 2022 and that phase 2 of the hospital, which is currently being planned, is to be made functional after phase 1 has been completed.

However, Deputy VP Singh, who appeared for the petitioner, requested that the deadline for the super-specialized facilities to become operational be shortened to the first quarter of next year, as there is no other super-specialized hospital in the Dwarka area.

“Let’s concentrate on phase 1 for the time being. Let’s take it step by step. There is no point in squeezing if phase 1 is not over.” noted Judge Sanghi.

The matter has now been brought up on February 1st to review further progress.

The court had previously instructed the Delhi government to submit a status report disclosing the completion of the tasks in connection with the project to set up a Covid bed facility in the hospital.

It had also directed the Delhi government to file a “better affidavit” detailing the schedule in which the Phases I and II super specialties will be set up in the hospital.

The court had also ruled that the availability of super-specialized facilities is also required for a person undergoing Covid-19 treatment.

Previously, the court had ordered the Delhi Government’s chief health minister to personally monitor the progress of the project on a weekly basis and that appropriate disciplinary action should be taken for negligence or negligence.

It had also directed the government to give it a schedule of when the facility would be operational, to which the government would bind and which failure would result in consequences.